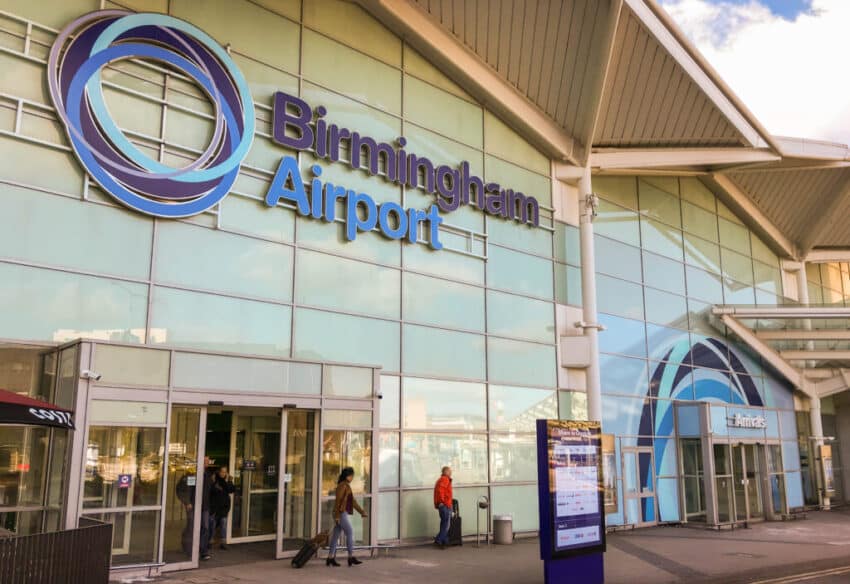 Birmingham Airport is to get an £18.5m emergency loan from the city council to help avoid the threat of insolvency.

Since the pandemic, the airport has seen passenger numbers fall by 91%.

The loan was approved by the cabinet group on Tuesday when councillors were told the site was enduring the most “severe downturn” in its history.

However, some councillors questioned whether more funding might be needed in future due to on-going uncertainty about air travel.

Birmingham City Council is one of seven local authorities in the region that are shareholders of the airport’s holding company BAHL.

All of them were approached for financial assistance and the meeting heard four will contribute to the loan along with the other shareholder, Ontario Teachers’ Pension Plan, LDRS reported.

Councillor Meirion Jenkins asked if £18.5m was sufficient, while suggesting councils perhaps had “no choice” but to approve the loan to stop the airport going insolvent and more money being lost.

In response, council leader Ian Ward said the airport had taken a conservative approach to the return of passengers and he was “reasonably confident this is a number that we will not have to revisit”, although the situation was still uncertain.

“The risk here if we don’t put this loan in and ensure the liquidity of the airport is that we would lose control of the airport as seven metropolitan authorities,” he said.

The airport said it had taken measures to preserve cash and manage costs, including suspending capital projects and using the government’s Job Retention Scheme.

“Any support is very much welcomed as the airport deals with the ongoing impact of Covid-19 and rebuilds post-pandemic to support the region’s economic recovery and air transportation needs,” a spokesperson said.

Clone Yourself or Outsource