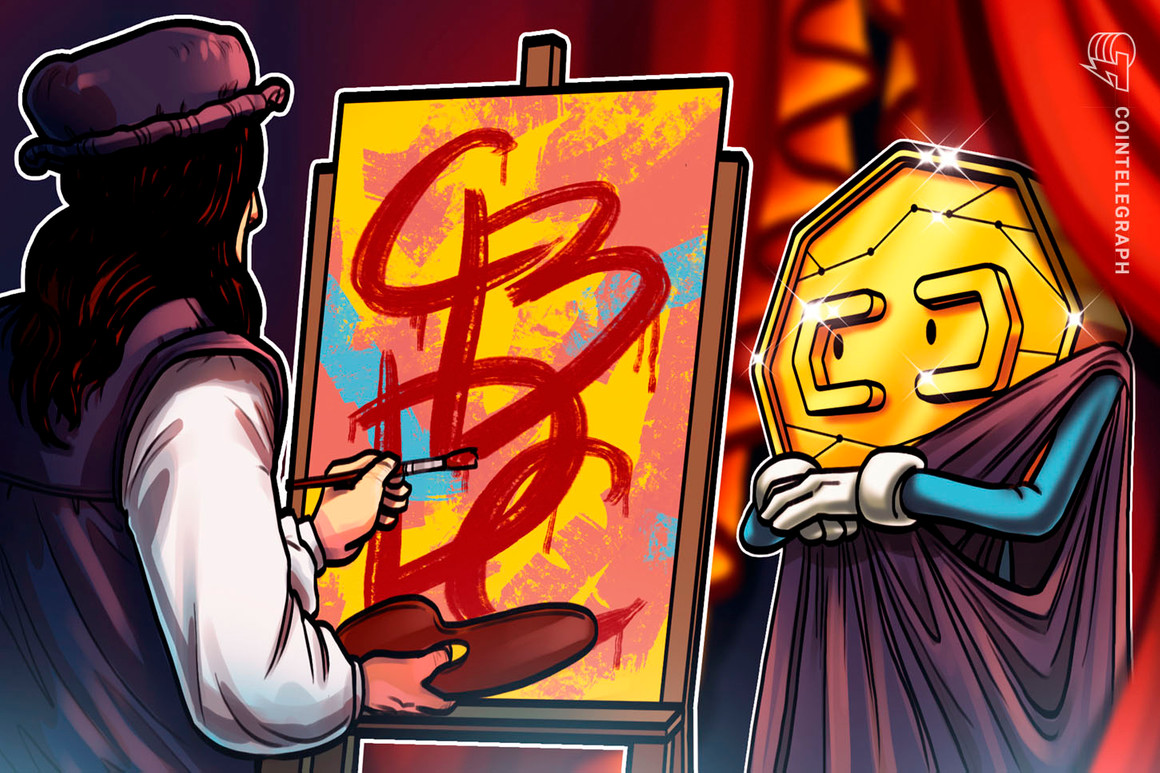 The Bank for International Settlements, or BIS, released a paper Tuesday on central bank digital currencies, or CBDCs, and how they can be used to meet policy goals for financial inclusion. The paper drew on interviews conducted in the second half of last year at nine central banks that are currently exploring retail CBDCs. It looked at common goals across a range of economic development levels and challenges to inclusion.

The paper identified two distinct approaches to CBDC. Some central banks saw digital currency as a catalyst for innovation and development, while others expected it to serve as a complement to existing initiatives. All of the central banks emphasized the need for stakeholder education and acceptance, both among consumers and service providers.

Data privacy, and the related issues of money laundering and the financing of terrorism, were seen as top challenges. Servicing the vulnerable — children, the elderly and users with disabilities – was also named a priority.

Some challenges, such as geographical isolation and levels of digitization, varied in degree among the central banks, but several CBDC design features were highlighted as key to financial inclusion across the spectrum. Promotion of a two-tiered payment system with private-sector participants, interoperability across a multiple functions and borders, and adequate regulation were elements mentioned in this context.

The central banks discussed in the paper were those of The Bahamas, Canada, China, the Eastern Caribbean, Ghana, Malaysia, the Philippines, Ukraine and Uruguay. The World Bank also took part in the research.

The BIS has taken a strong stance on the place of the central bank in the emerging digital economy and the need for cryptocurrency regulation. It recently completed a successful pilot project, called Project Dunbar, with the central banks of Australia, Malaysia, Singapore and South Africa to create an international settlements platform.