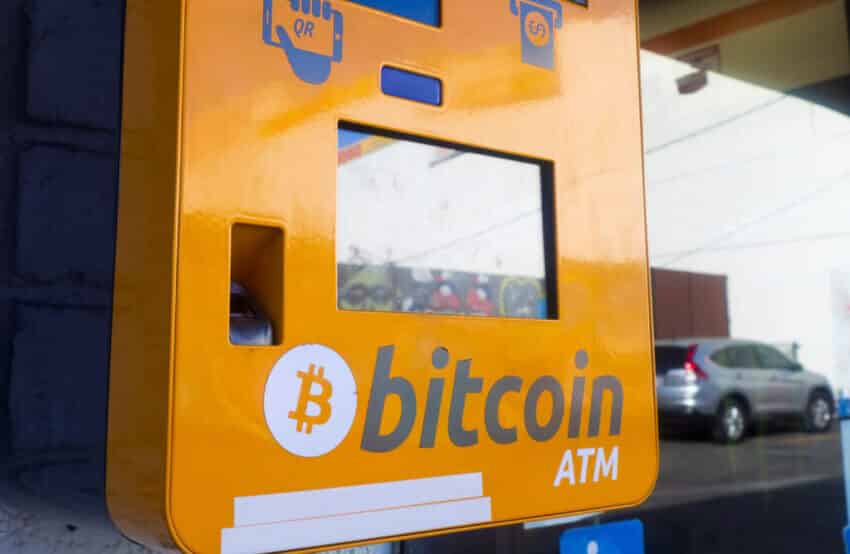 The price of bitcoin surged to a record high after it emerged that Bank of New York Mellon is to start storing and issuing cryptocurrencies for clients.

America’s oldest bank said that it was launching a new digital assets division, bringing bitcoin further into the mainstream after Tesla’s announcement this week that it had spent $1.5 billion on the cryptocurrency.

The bank will start storing, transferring and issuing cryptocurrencies later this year in response to rising demand from clients. Roman Regelman, head of digital at the bank, said: “BNY Mellon is proud to be the first global bank to announce plans to provide an integrated service for digital assets.”

BNY Mellon dates back to 1784, when Alexander Hamilton, who would become America’s first Treasury secretary, set up the Bank of New York. Today it is the world’s largest custodian bank and has $2.2 trillion of assets under management.

Bitcoin exists as strings of computer code, with no physical form. It dates back to 2008 and was developed by a secretive software developer using the name Satoshi Nakamoto. While intended to be used as an alternative currency to pay for goods and services, its main use so far has been speculative trading. Its value almost quadrupled last year, chased higher by retail investors enticed by its exponential rise and institutional investors seeking a potential hedge against inflation.

Regelman said: “Growing client demand for digital assets, maturity of advanced solutions, and improving regulatory clarity present a tremendous opportunity for us to extend our service offerings to this emerging field.”

Mike Demissie, who will lead the new division, said it would “deliver a secure infrastructure for transferring, safekeeping and issuing digital assets” and allow the bank’s clients to “tap into the best available solutions in the market”.

Bitcoin’s value has risen by almost two thirds since the turn of the year. Trading of the currency has been volatile over recent years, however, and such sharp increases have previously been followed by heavy declines.

On Monday Tesla intensified the focus on the cryptocurrency by disclosing a vast investment just days after Elon Musk, its chief executive, suggested that it was “on the verge” of widespread acceptance.

Twitter has suggested it could pay its suppliers and employees in bitcoin, while Dara Khosrowshahi, chief executive of Uber, told CNBC yesterday that the group had “quickly dismissed” the idea of buying bitcoin but would consider accepting it as payment for rides and takeaway orders in future.

Mastercard also announced plans to open up its network to some cryptocurrencies later this year.

Early scepticism among some of America’s most senior financial leaders has significantly weakened in the face of growing enthusiasm for cryptocurrencies among investors. In 2017 Larry Fink, the founder of Blackrock, dubbed bitcoin an “index of money laundering” and Jamie Dimon of JP Morgan Chase described investing in it as “stupid”.

In December Fink appeared to have had a change of heart, describing bitcoin as “something that’s real” that could evolve into a “global market”. While Dimon maintains that it is not his “cup of tea,” he has observed that some “very smart people” are investing.