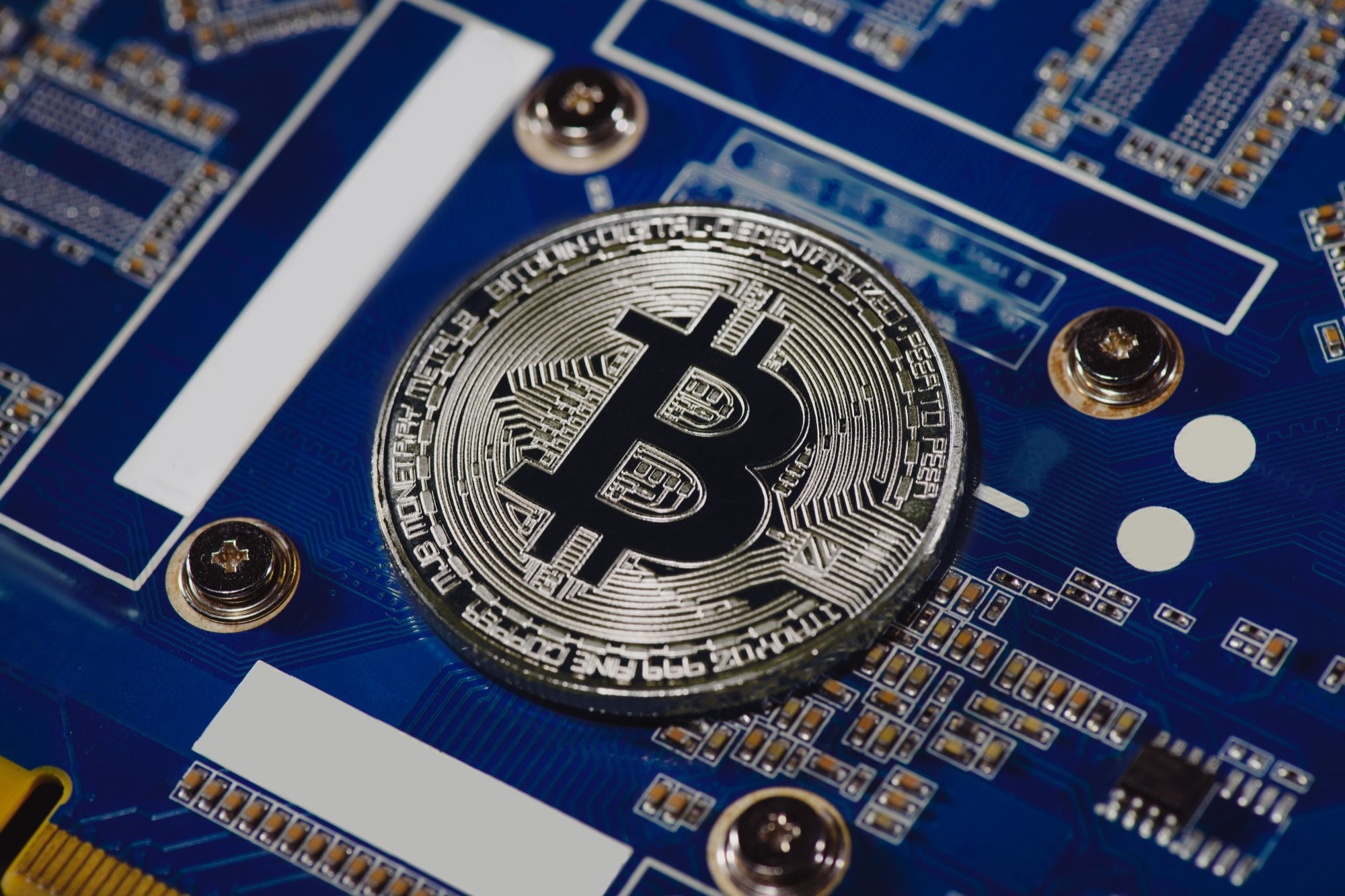 A financial watchdog group says Bitcoin and other cryptocurrencies should be held to the same standards as the rest of the financial system.

This book gives you the essential guide for easy-to-follow tips and strategies to create more financial success.

This story originally appeared on ValueWalk

As Bitcoin reaches historical maximum prices, regulation must now become an important priority for financial monitoring agencies, says the CEO of one of the organizations largest independent financial advice from the world.

The call to action from Nigel Green, CEO and founder of deVere Group, comes as the price of Bitcoin hit a new high, surpassing $61,000 on the deVere Crypto exchange on Sunday for the first time.

Green says: “Like it or not, cryptocurrencies, there is no getting around the fact that Bitcoin is becoming an increasingly important part of the global financial system. Bitcoins in circulation are now worth a trillion dollars, and prices have recovered 890% over the last year. Most of the major financial institutions, including investment giants and payment firms, are now backing the world’s largest cryptocurrency, and there is growing interest from retail investors.”

He continues: “The movement towards digital currencies will increase, and at the same rate, in the coming years. That is why financial regulators must now make regulation of the crypto sector a major priority.”

“With a growing dominance, Bitcoin and other cryptocurrencies must be held to the same standards as the rest of the financial system with a solid and viable international framework. This will help reduce any potential disruption to global financial stability, protect investors, address illicit activity and give an economic boost to countries that adopt and adhere to it.”

Previously, the head of deVere, who is a long-time and high-profile cryptocurrency advocate, has said that one of the best ways to tackle regulatory issues is through exchanges.

“Almost all currency transactions are carried out through banks or exchange houses, and this is what should happen with cryptocurrencies. When the flows go through regulated exchanges, it will be much easier to address possible irregularities, such as money laundering, and make sure that taxes are paid,” he said.

“For this to happen, banks will need to open accounts for exchanges, so they must be regulated.”

The deVere CEO concludes: “We are at an important point for Bitcoin, which is now worth more than the GDP of many countries. Financial watchdogs need to bring this asset class to the regulatory shop sooner rather than later through exchanges.”