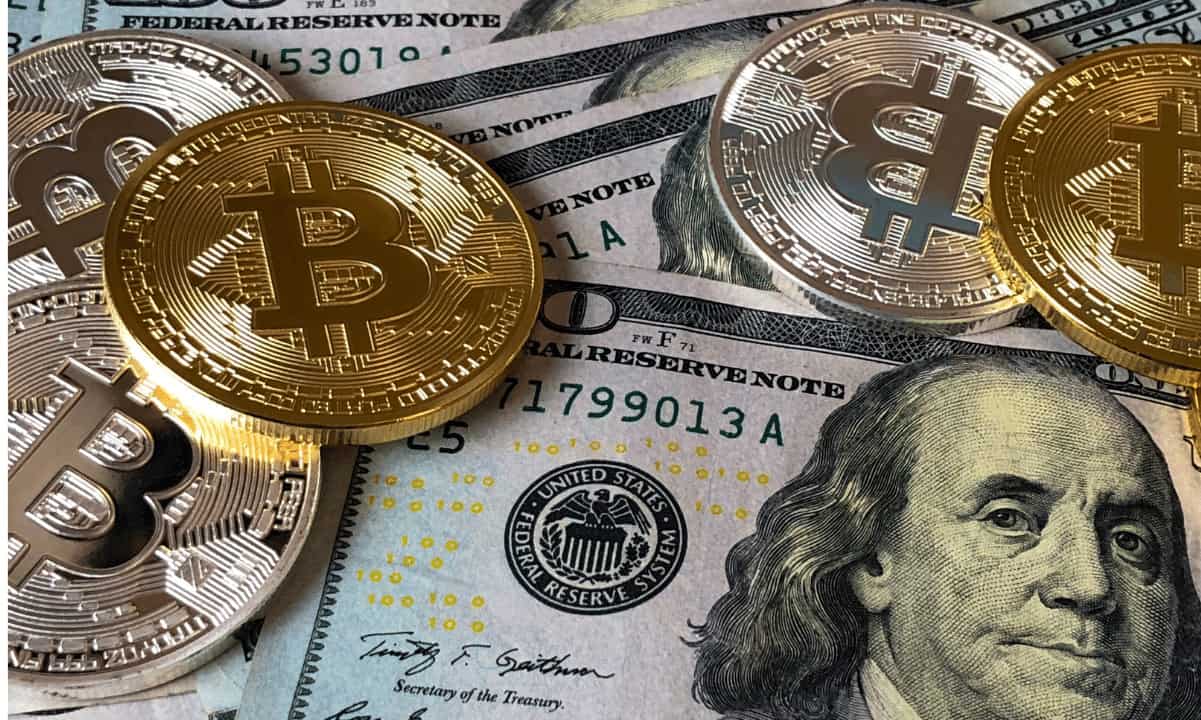 In an interview with CNBC’s ‘Squawk on the Street’ on Jan. 19, Paxos co-founder and chief executive Charles Cascarilla said that there will be plenty of changes in institutional appetite in 2022.

“The amount of interest and the amount of mainstream adoption that I see coming is tremendous,” he said before adding that changes in price do not equate to changes in fundamentals.

Curious what price fluctuations in #crypto mean for the long term? As Paxos CEO Charles Cascarilla said to @CNBC @SquawkStreet this AM, volatility does not mean “fundamentals have changed.” Catch the segment here https://t.co/gYw5RniBCO

Bitcoin is a Speculation Tool

When asked whether this year will see more crypto assets such as Bitcoin or Dogecoin being used as payments, he was not so optimistic. He said that people want dollars, and they want to make payments in dollars.

Cascarilla continued to opine that “money is a product, and it just hasn’t evolved fast enough with how our lives have changed,” adding that this narrative is why stablecoin usage has surged. The total market capitalization for stablecoins is about $173 billion, up more than 400% over the past year.

He said suggested that crypto assets are primarily speculators and not likely to be used as payments:

“Do people want to use Bitcoin and Dogecoin to buy things? I’m not sure, I think a lot of what that is about is owning an asset that’s going to go up … its not really money today, dollars are money.”

Cascarilla believes that 2022 will be the year that dollar-pegged stablecoins will be regulated and used for buying everyday goods and services, adding that it is “probably unlikely” that BTC will be used in the same way.

However, it stands to reason that the boss of a stablecoin company would be more bullish on his own product than a decentralized rival payments option.

Paxos is a minnow among the stablecoins, ranked at ninth with just 1 billion circulating, giving it a stablecoin market share of 0.6%.

Tether is still the industry leader with around 45% dominance though this has fallen heavily from 75% this time last year. Most of those losses have been to rival Circle as USDC supply has grown by 800% over the past 12 months to top 45 billion or 26% market share.

The third-largest stablecoin by market cap is Binance USD (BUSD), which has a circulation of 14.2 billion tokens, according to CoinGecko. TerraUSD (UST) has taken the fourth spot from decentralized DAI with 10.7 billion tokens while there are just under 9.4 billion DAI circulating.

On Jan. 13, CryptoPotato reported that a number of U.S. banks had formed a consortium to mint their own USDF stablecoins