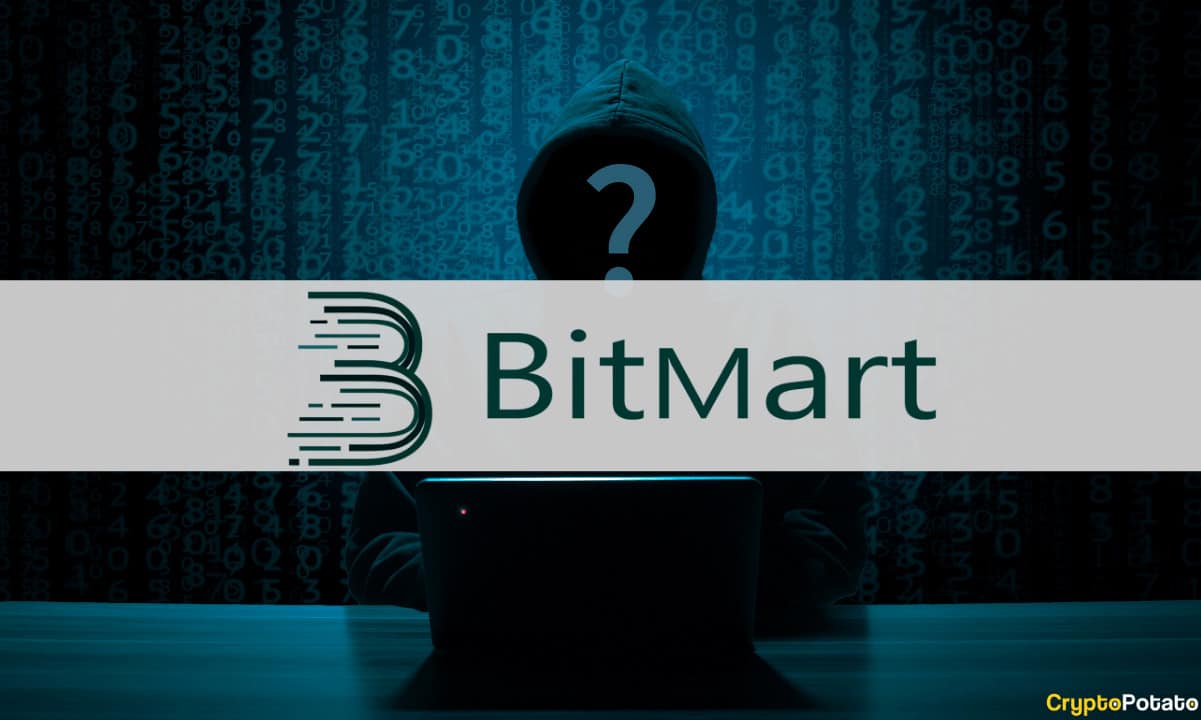 Bitmart has confirmed that it was hacked, with early estimations indicating that the total amount swiped is around $200 million in various cryptocurrencies. Sheldon Xia, founder and CEO of the exchange, asserted that the company has temporarily suspended withdrawals.