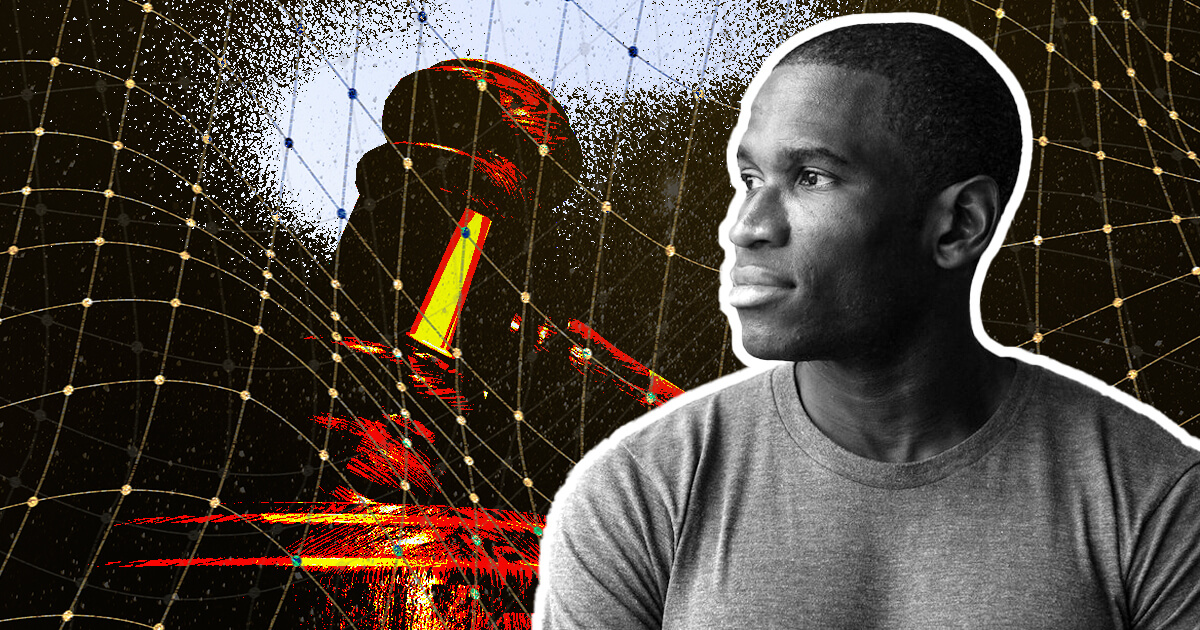 BitMEX co-founder, Arthur Hayes, is pleading for leniency as he awaits sentencing, with his lawyers asking for probation with community confinement or home detention, Bloomberg reports.

The former CEO pleaded guilty to violating the Bank Secrecy Act (BSA), including a letter from his mother in the documents sent to the judge who’ll sentence him.

Prosecutors first went after BitMEX in 2020 for violating the BSA and thereby making their exchange a haven for bad actors.

The US Department of Justice claimed that

“As a result of its willful failure to implement [anti-money laundering] and [know-your-customer] programs, BitMEX was in effect a money-laundering platform.”

Beyond prosecuting the company itself, the DOJ also went after its founders, Arthur Hayes, Benjamin Delo, Gregory Dwyer, and Samuel Reed. The company itself chose to settle to $100 million in August 2021.

But Arthur Hayes, Benjamin Delo, and Samuel Redd finally settled in February, with the three admitting that they failed to establish an AML program at the exchange. The settlement required them to pay $10 million each.

In addition, the plea deal means that they are liable to a prison sentence ranging from 6 to 12 months under federal guidelines. Hayes’ lawyers, however, are trying to make sure he gets none.

In the 65-page submission asking for leniency, the defense counsels argued that his sentence in an emerging area had set a precedent for prosecuting financial crimes in cryptocurrency exchanges. This, they believe, is enough.

A part of the letter reads,

“This is a landmark case that has already had an extraordinary and well-publicized impact on Mr. Hayes’s personal life and the BitMEX business that he co-founded.”

The lawyers also argued that Hayes couldn’t be a repeat offender given that the founders are no longer with BitMEX. The submission also included letters from supporters.

The prosecution is yet to file its sentencing recommendation. If the judge grants Hayes’s plea for leniency, he’ll be able to leave the country and travel as he wishes.

Hayes has recently been quite active in the crypto community, offering several opinions on the market. He recently predicted that Bitcoin could reach $1 million in an opinion piece and explained how this could happen.