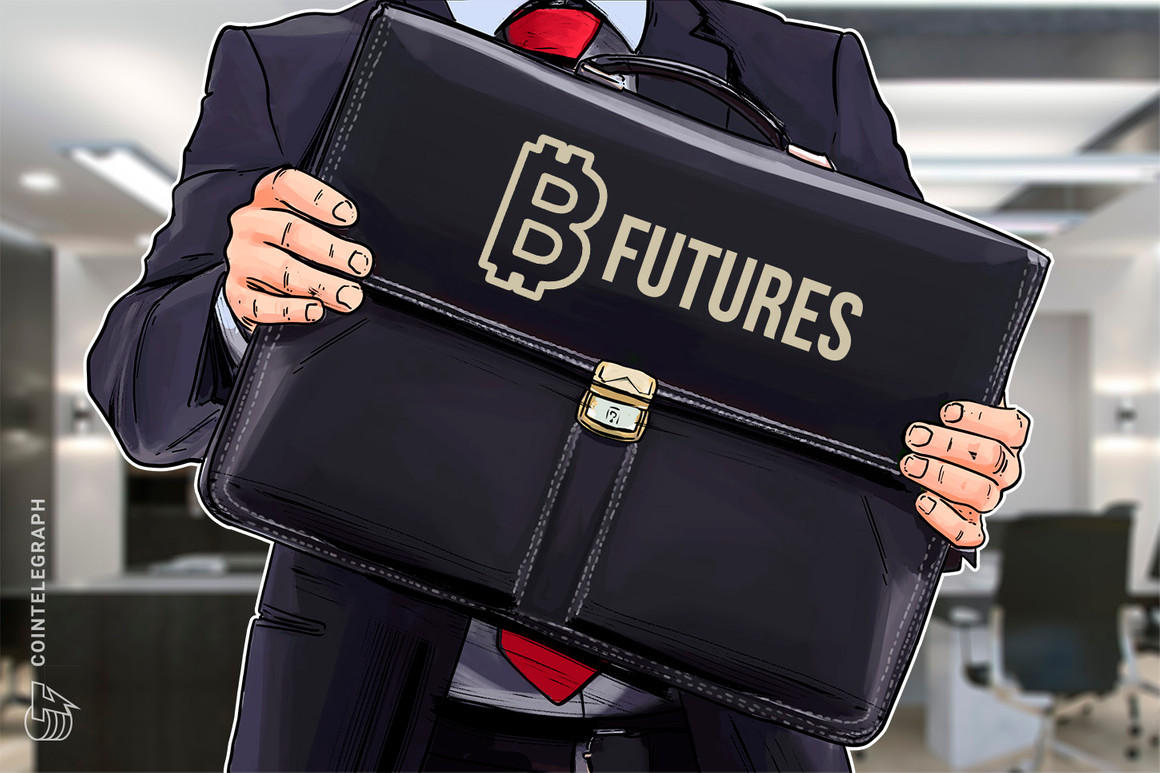 A filing from the United States Securities and Exchange Commission, or SEC, shows that BlackRock Financial Management has increased the number of its Bitcoin futures contracts since Q1 2021.

According to a Tuesday filing with the SEC, the BlackRock Global Allocation Fund included 54 Bitcoin (BTC) futures contracts issued through the Chicago Mercantile Exchange as of July 31. The contracts, which expired on Aug. 27, were worth $10.8 million, appreciating by $369,137.

The gains from the Bitcoin futures represent roughly 0.00138% of the BlackRock Global Allocation Fund, or 8.91 BTC at the time of publication. The company holds $9.5 trillion in total assets under management.

The investment comes following BlackRock chief intelligence officer Rick Rieder saying earlier this year that the firm had “started to dabble a bit” in crypto. However, CEO Larry Fink said in July that the company was seeing “very little in terms of investor demand” for cryptocurrencies.

Before pursuing Bitcoin futures, BlackRock had indirect exposure to the crypto asset through its ownership stake in business intelligence firm MicroStrategy The investment company also mentioned Bitcoin in two prospectus filings with the SEC in January, hinting that it would be exploring using crypto derivatives.

News of the BlackRock SEC filing comes as the price of Bitcoin has dropped more than 4% in the last 24 hours following a month of considerable volatility. As data from Cointelegraph Markets Pro shows, the price of the crypto asset is $41,323 at the time of publication.