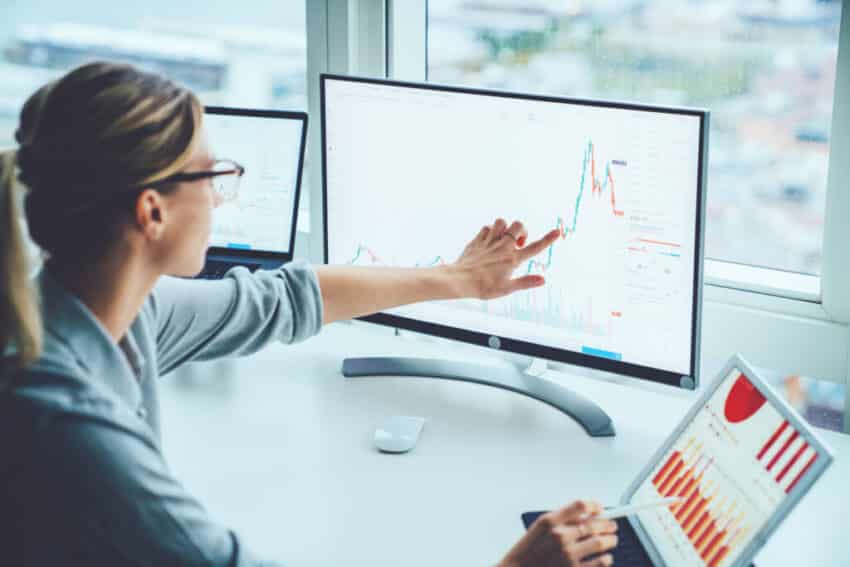 Insurance risk and commercial law firm, BLM has launched a new D&O Tracker which reveals that UK SMEs are increasingly in the firing line for large fines from regulatory bodies, findings that underline the increasingly important role of Directors & Officers insurance.

The D&O Tracker, which is free for insurers, brokers and corporates to access, captures fines from four major UK regulators, including the Serious Fraud Office, Financial Conduct Authority and the Information Commissioner’s Office. It also records compensation and legal costs orders, as well as the term of any custodial sentences against directors.

The data shows that UK SMEs received over £100m in fines from UK regulatory bodies over the last four years.

D&O policies provide liability cover for company managers of all levels, which protects them from claims, reputational damage and legal costs following decisions and actions taken within the scope of their duties.

BLM professional indemnity partner Alex Traill comments: “Our D&O Tracker not only underlines the sheer scale of the fines, and an upwards trend, but exposes the dangers facing SMEs in particular that either have inadequate cover or none at all. Whilst D&O cover is popular with larger corporates there is a real coverage and perception gap in the SME market. Either directors and officers are genuinely unaware of the need for cover or they think they’ll never need it. But as our D&O Tracker shows, there is a growing need for it.

“There have been instances where SMEs have suffered a regulatory fine where they haven’t got sufficient funds or insurance to cover those fines. What’s more, we’ve seen examples of custodial sentences being handed down for various breaches committed by companies of different sizes, so the risk and potential impact on company owners and directors as individuals is very real.”

The D&O tracker also highlights the increasing trend towards cyber-related fines, with large fines – in excess of £50,000 – being handed down by the Information Commissioner’s Office. BLM Partner Ross Baker comments: “Many D&O policies extend cover to directors for claims arising out of cyber liabilities, including access to specialist crisis management consultants to minimise adverse publicity, which is often one of the biggest aftershocks of a cyber event, particularly in a post GDPR climate.”

BLM’s D&O Tracker identifies the reasons for fines being handed down, breaking them down into jurisdiction, sector and by company turnover. The data also shows a number of additional areas affecting D&Os, such as bribery, corruption and facilitation payments.

Iskander Fernandez, head of the white-collar crime team at BLM, adds: “Directors and officers face more than just financial sanctions. Two years ago, directors at SME Solar Energy Savings Limited were sentenced by the SFO to a total of 30 years and four months imprisonment after being found guilty of conspiracy to defraud by false representation. Liability for offences will fall on D&Os regardless of the size of the company.”