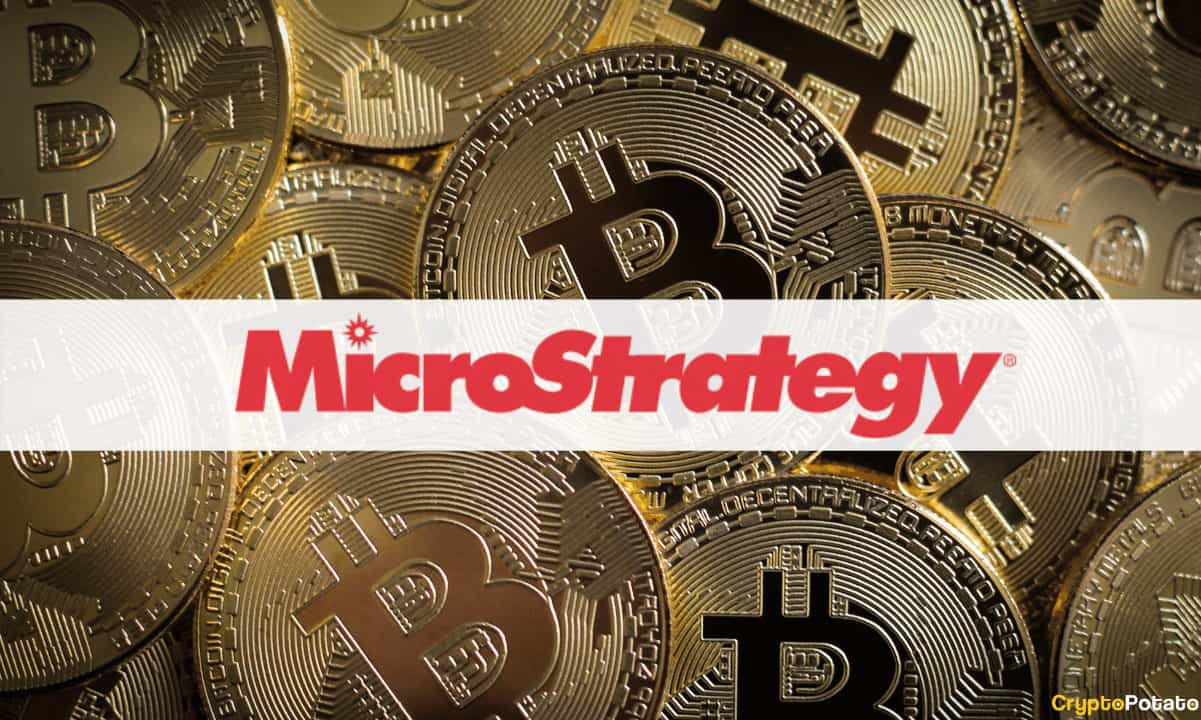 Michael Saylor’s NASDAQ-listed company continues with its initiative to purchase sizeable amounts of bitcoins at frequent intervals. The firm said earlier today it had allocated another $10 million in cash in BTC, and its total stash is over 92,000 coins.