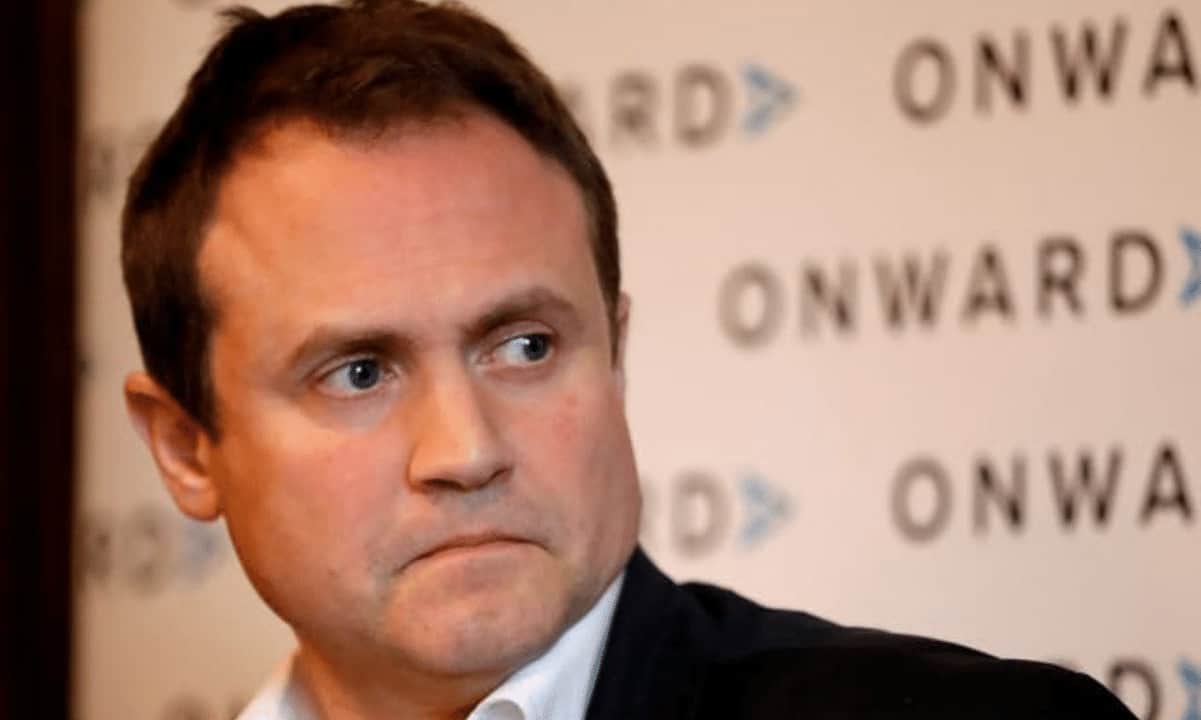 Tom Tugendhat, a member of Parliament of the United Kingdom, urged the nation towards implementing more innovations in its financial sphere. Interestingly, he also outlined the growth of the cryptocurrency sector and hinted he was more bullish on ether rather than bitcoin.

Tugendhat is a British Conservative Party politician serving as the Chairman of the Foreign Affairs Committee since 2017. He has also been a member of the UK Parliament since 2015.

During a recent speech, he urged the UK government to look towards a more innovative approach for its financial strategies. He believes the world is going through a significant change where if countries fail to adapt quickly, they may fall behind.

Tugendhat sees some of that change coming from the online space and, more precisely, from cryptocurrencies. Furthermore, the UK Parliament member expressed a bullish opinion on the world’s second-largest digital asset – ether.

Although he failed to outline his reasons, he touched upon the so-called “flippening” and reaffirmed he is “bullish on ether, not bitcoin.”

The term “flippening” became wildly popular in 2017 and 2018, and it talks about a hypothetical moment in which Ethereum (ETH) overtakes (Bitcoin BTC) as the world’s largest cryptocurrency. In mid-2017, ether was the closest to surpassing its older brother as it came less than 8% away from such a monumental moment, according to CoinMarketCap.

Although ETH failed at the time and the gap grew significantly bigger in the following years, some proponents believe that the asset may be preparing for another run as BTC’s dominance has dropped massively since the start of 2021.

While ETH’s market share is still less than 20% and BTC’s is over 40%, the gap between the two has been closing lately, as mentioned above. Ethereum’s market share is up by 7% in 2021 alone, while bitcoin’s is down by 30% in the same time frame.

This comes amid the growing adoption of the second largest cryptocurrency in recent months. In fact, a report by CoinShares claims that institutions purchased more ETH than BTC last month.

Grayscale’s Ethereum Trust has also enjoyed a steep rise in demand, which was significantly outperformed by GBTC until the end of 2020.

As far as prices go, billionaire investor Mark Cuban recently listed three reasons why he believes ether will continue to “dwarf” bitcoin’s performance. Namely, those are the higher number of transactions processed on the network, the diversity of transaction types, and the higher utilization of the blockchain.