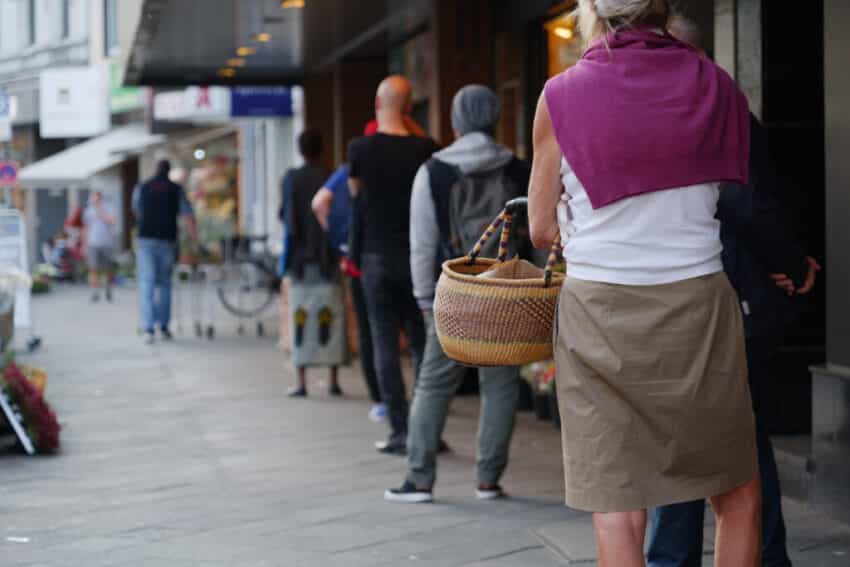 A commission of 10 of the UK’s most powerful executives from firms including Tesco, Vodafone and Astra Zeneca has set out its plan for a post-pandemic economic recovery.

It hopes the biggest crisis in over 300 years will reset the relationship between business and government to boost growth and living standards.

The Covid Recovery Commission calls for the creation of at least one new globally competitive industry hub in every part of the UK by 2030.

It also wants to see a radical overhaul of the Apprenticeship Levy with the establishment of £10,000 lifelong training allowance for all over-25s and a detailed plan for the decarbonisation of homes over the next 15 years.

‘Kiss and make up’

The relationship between business and government was tested during the Brexit years. Both sides are keen to move on from the prime minister’s memorable four letter dismissal of business concerns over splitting from the UK’s biggest trade partner.

The authors agree with the assessment that this is a moment to kiss and make up.

The truth is that the business community is still trying to figure out how this particular Conservative government sees the role of business.

Over many decades Conservative Party orthodoxy has generally been to set tax levels as low as affordable to the public purse, regulation as light as sensible and let the job and wealth creators get on with it.

The argument was that lower taxes would encourage more company formation, more taxable job creation and that would translate to healthy tax receipts and lower benefit bills.

Business leaders generally welcomed this approach in the past.

At the last budget, Chancellor Rishi Sunak unveiled plans to reverse over a decade of tax-lowering measures at a stroke by increasing corporation tax to 25% in 2023, saying he needed to be honest with the challenges to the public finances.

The Covid Recovery Commission report says the UK also needs to conduct an honest assessment of where its strengths and weaknesses lie, double down on strengths, and help workers migrate from sectors with a less promising future.

However, the report does not detail which sectors fall into that category – a tacit admission of how politically difficult some of these “honest” conversations may prove.

The government says that although it has officially abolished the idea and the label of a specific “industrial strategy” (a move privately lamented by the authors of this report) it remains committed to a new partnership with business to “build back better”. It doesn’t matter what you call it.

A statement from the business department said: “Our Plan for Growth will deliver significant public investment in the infrastructure, skills and innovation that businesses need to grow and thrive, and we will continue to build an enterprise economy that spreads opportunity and prosperity to every part of the UK.”