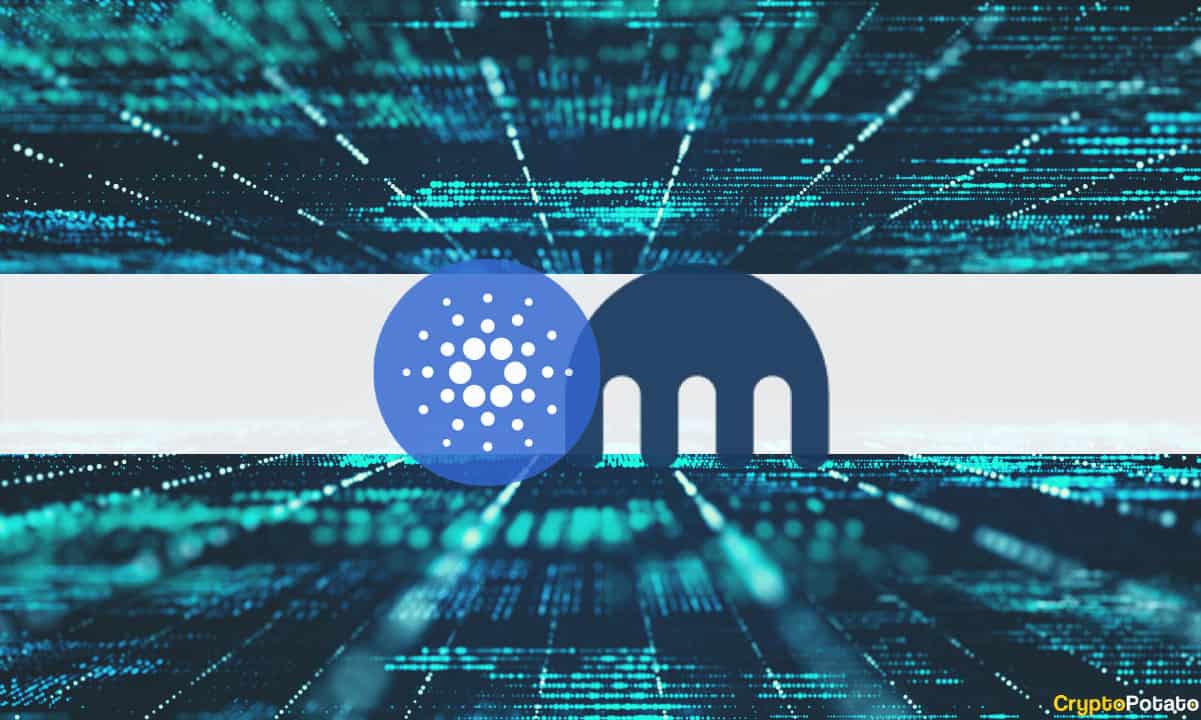 The veteran US exchange Kraken has added Cardano (ADA) staking as of May 4th. This comes amid the growing interest in the cryptocurrency, the price of which has been on a roll since the start of the year.