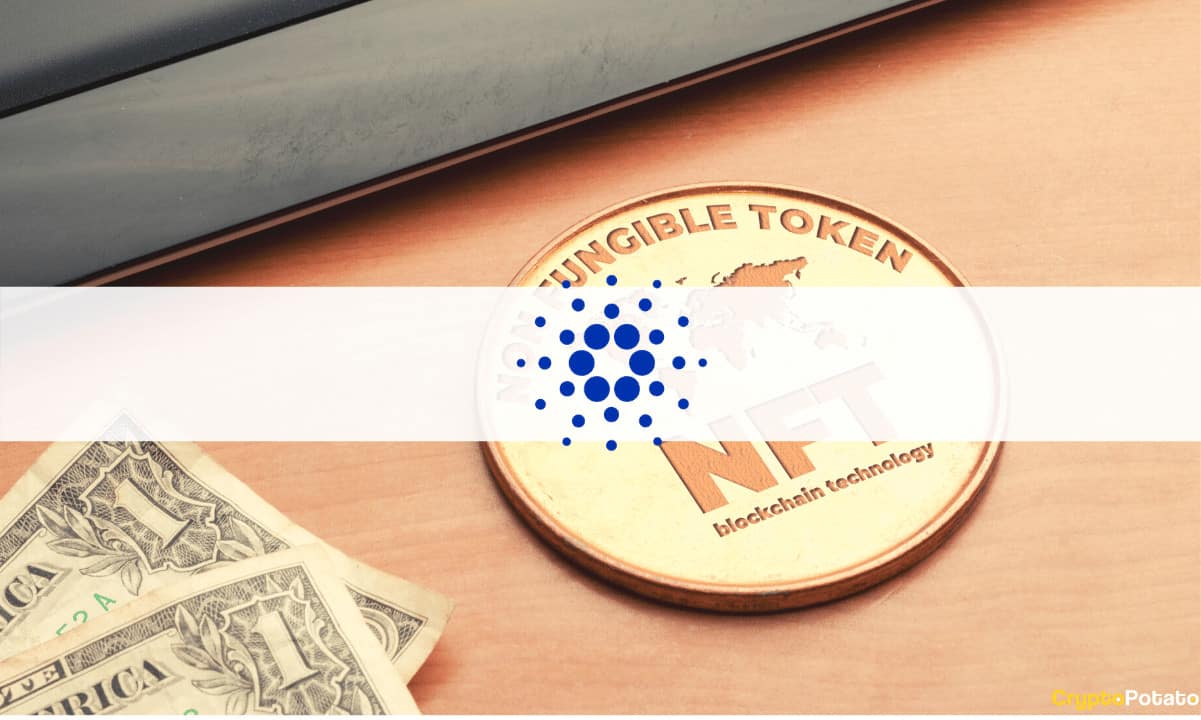 While doing the necessary work on the upcoming hard fork Alonzo, Cardano’s founder Charles Hoskinson said that his project would also focus on NFTs and NFT marketplaces. He noted that Cardano has already carried conversations with several such marketplaces about potentially transitioning to its blockchain.

Cardano and the NFT Mania

Non-fungible Tokens (NFTs) are undoubtedly the hottest trend in the cryptocurrency space this year. It enabled representatives of other industries, such as artists, to create unique, tokenized content and sell it online. On some occasions, the amounts went through the roof, including this $69 million-worth piece of digital art.

Upon “getting everything in place for Alonzo,” Cardano’s founder said that he and his team have also explored NFTs. He noted that NFT marketplaces have “become a very big deal. Go figure.”

While most of those platforms currently work on top of the Ethereum blockchain, he believes that they would be prone to migrate to Cardano in the future as well. Consequently, Hoskinson has contacted several of the top ten marketplaces to begin negotiations.

“It’s easy to clone these protocols; it’s easy to partner with these; just in NFTs, we approached several of the top-10 marketplaces and already begun discussions porting them over to Cardano. Because – why not? It’s an easy conversation, and it’s just engineering resources.”

He added that Cardano is working on scaling up the necessary capacity for those marketplaces to operate seamlessly and promised to do the same for other protocols, including decentralized exchanges.

Hoskinson also touched upon the growing Project Catalyst program. Launched in 2020, the initiative is a part of the fifth and final phase of Cardano – Voltaire – and works as a decentralized governance project that funds various crypto-related protocols.

Cardano recently announced that in less than a year, Project Catalyst had become “the world’s largest decentralized autonomous organization (DAO).”

Hoskinson noted that some NFT-related projects have tried to take advantage of Project Catalyst as six marketplaces have applied for funding.

“What we can do is to show up and give them support and advice, and in some cases perhaps funding above and beyond what Catalyst provides to incubate and bootstrap them. But really, it’s more of a conversation for the crux of the business model. So where will NFTs be in 5 or 10 or 15 years, and what business model has the highest chance to succeed?”

Ultimately, Hoskinson said that his company has looked for partnerships in this area as well and promised several announcements in the following weeks.