The anonymous hacker behind the theft of over $50 million from the Solana-based stablecoin protocol Cashio has set some conditions for returning the stolen funds to affected users. 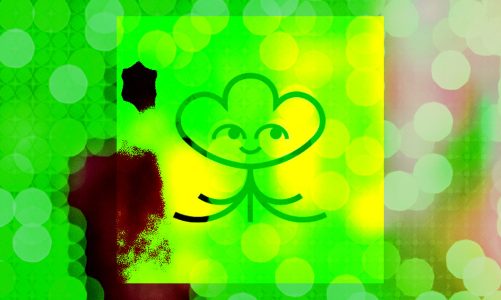