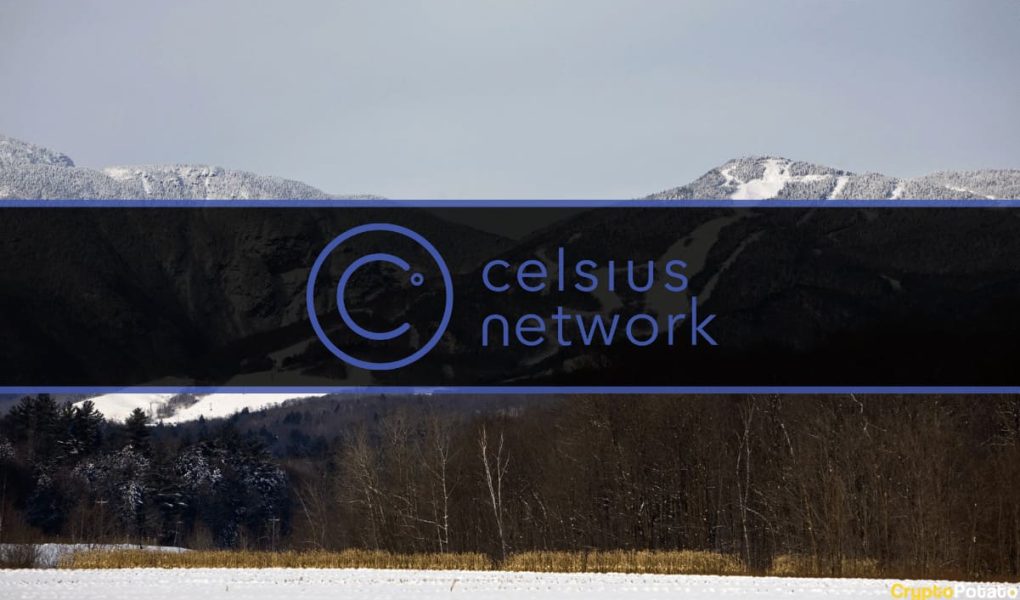 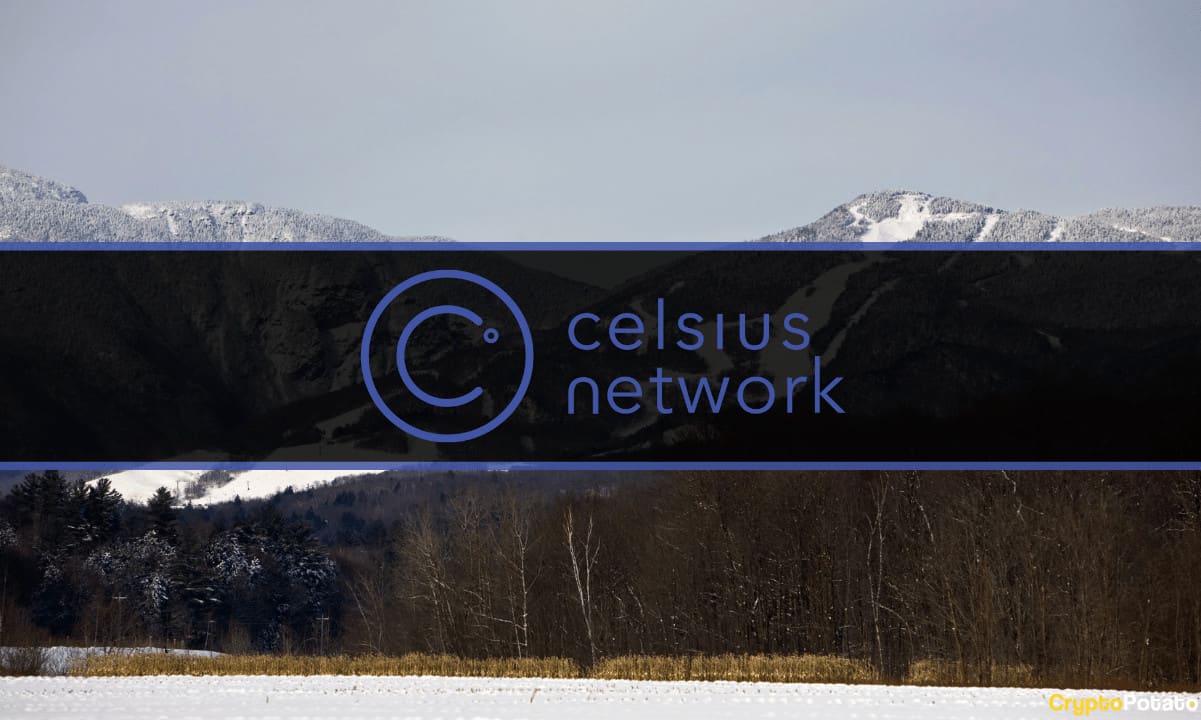 Several weeks after filing for bankruptcy protection, the troubled cryptocurrency lender, Celsius Network, is seeking court approval to allow a small group of customers to withdraw their digital assets.

In a Thursday filing with the United States Bankruptcy Court for the Southern District of New York, the crypto lender motioned for customers’ assets held in its Custody Program and Withhold Accounts to be released to the owners.

Celsius to Release $50M worth of Assets to users

The motion seeks to release approximately $50 million of the over $225 million held in the Custody Program and Withhold Accounts only to users whose assets always existed in the two account types.

By design, Celsius’ Custody and Withhold Accounts served as storage wallets while allowing users to maintain legal ownership of their stored cryptocurrencies. However, the policy does not apply to users whose assets are held in accounts that offer annual crypto earnings or borrowing services, including the Earn and Borrow accounts.

The firm’s lawyers noted that the “pure” assets refer to cryptocurrencies that were not transferred from the Earn or Borrow Programs. Thus, if the motion is approved, customers who transferred their assets from other Celsius accounts to the Custody Program 90 days before the company’s bankruptcy filing would not be eligible to withdraw their assets.

Celsius’s segregation of which account holders may be able to recover their funds is majorly affected by the debate over which digital assets are owned by customers and which are part of the company’s estate in the bankruptcy proceedings.

Recall that the firm’s legal team had argued that customers transferred ownership of their digital currencies to the crypto lender when they deposited the assets on the platform. In other words, nearly 80% of users’ funds on the platform belong to Celsius since most of the assets are held in Earn and Borrow accounts.

The company acknowledged in its filing that most customers would likely not support the new arrangement. The crypto lender, however, pointed out that its latest move is just the first step it is taking to ensure that customers recover their funds.

“The relief sought in this motion may not be supported by every customer or stakeholder, and that it may not go as far as some Custody Program customers and Withhold Account holders may wish. This motion is a first step toward, and not the last word on, efforts to return assets to customers where possible without jeopardizing the Debtors’ efforts to maximize value and distribute that value to all customers as fairly as possible,” the filing reads.

As of mid-May, Celsius had over $11 billion in assets under management (AUM). However, the company froze all withdrawals in June, citing extreme market conditions. Celsius is currently facing several lawsuits, including a fraud lawsuit filed by its former money manager.

The United States Bankruptcy Court has scheduled a hearing for the proposed motion on Oct. 6.