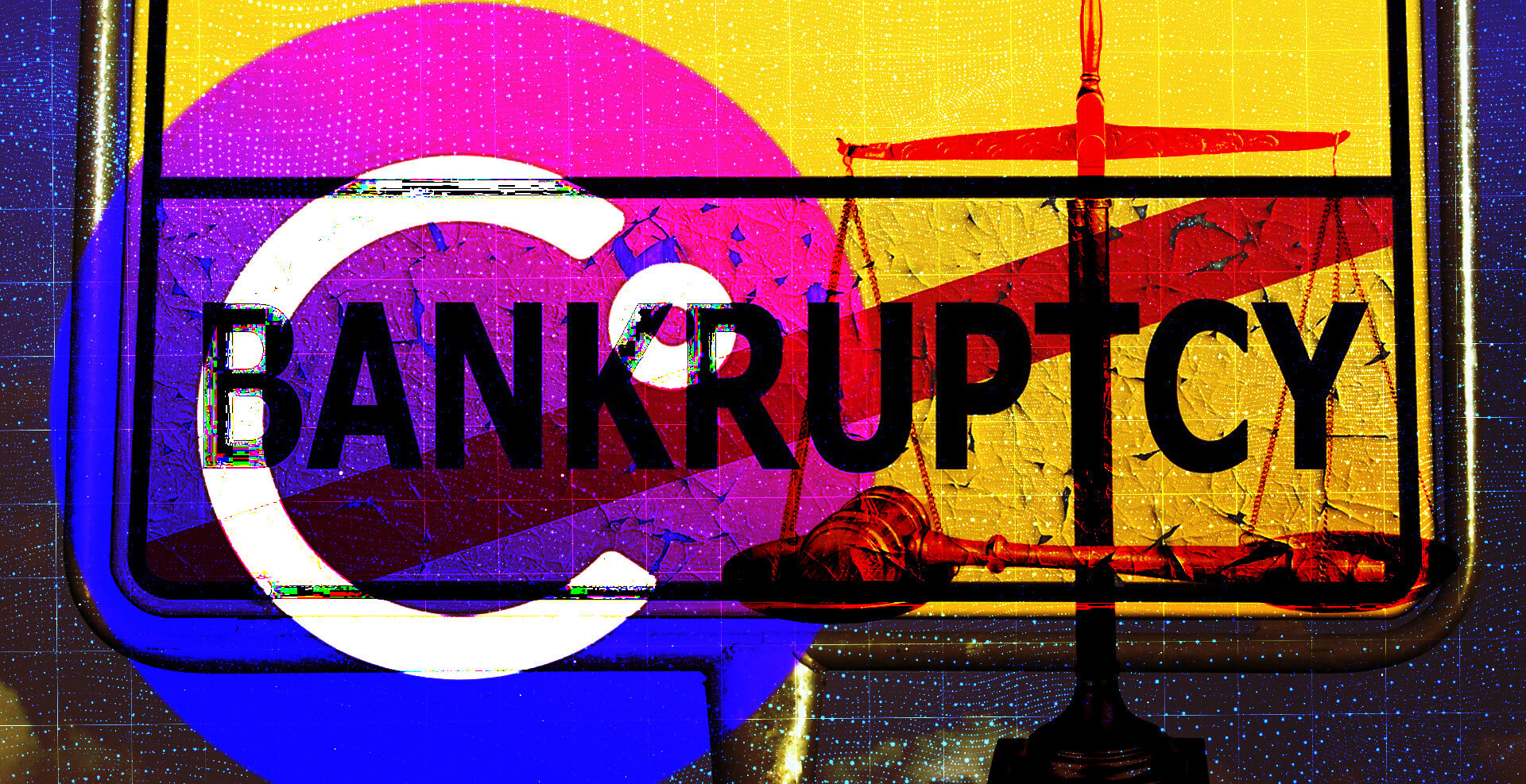 CNBC reported Wednesday night that Celsius has informed: “state regulators that it’s filing for bankruptcy ‘imminently.” The company will move toward chapter 11 bankruptcy as it struggles to deal with its liquidity issues.

Early Thursday morning, Celsius announced that they had, in fact, “initiated voluntary Chapter 11 proceedings.” In the press release, Celsius revealed it only holds $167 million in cash, which will be used to “support operations.” The voluntary liquidation aims to give the company:

“the opportunity to stabilize its business and consummate a comprehensive restructuring transaction that maximizes value for all stakeholders.”

Earlier on Wednesday, investors had been given hope as Celsius paid down all of its DeFi loans to Compound. The total debt has been reduced from hundreds of millions to $0, unlocking around $200 million in collateral.

#Celsius previously had most of their on-chain (DeFi) debt across these 3 positions (Maker wBTC Vault, Compound, and Aave).

Their Maker & Compound debt has been reduced to $0, and they still owe ~$70k worth of REN in their Aave position. 👇 pic.twitter.com/ipZGer2CuM

Investors worry that the funds they hoped may be returned have been used to pay off DeFi loans instead of customers. Investors have made their voices heard on Twitter;

I wish I’d never heard of you

Alex Mashinsky, Co-Founder & CEO of Celsius, broke his silence in the release stating;

“This is the right decision for our community and company. We have a strong and experienced team in place to lead Celsius through this process.

I am confident that when we look back at the history of Celsius, we will see this as a defining moment, where acting with resolve and confidence served the community and strengthened the future of the company.”

The court has approved “requests to pay employees and continue their benefits without disruption” throughout the proceedings. Celsius will continue to operate, but there is no word about when or if withdrawals will be re-enabled.