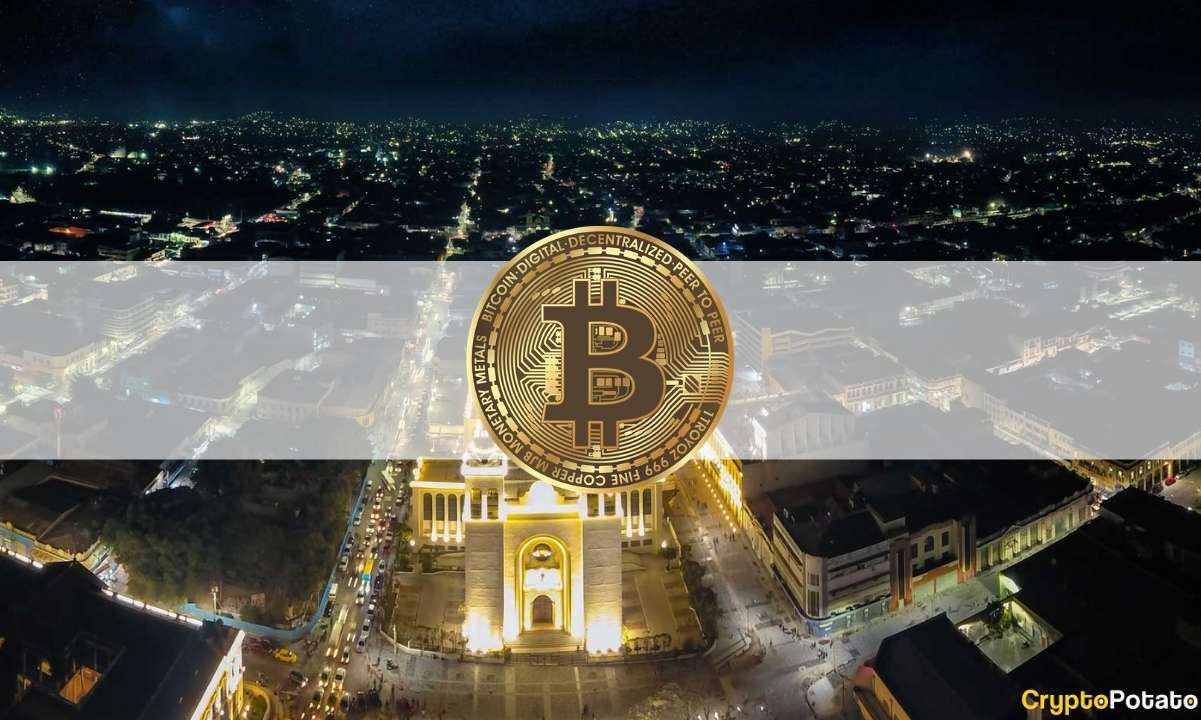 The Central American Bank for Economic Integration (CABEI), an international multilateral development bank headquartered in Honduras, said that it will work with the El Salvadoran government to implement bitcoin as the country’s second legal tender.