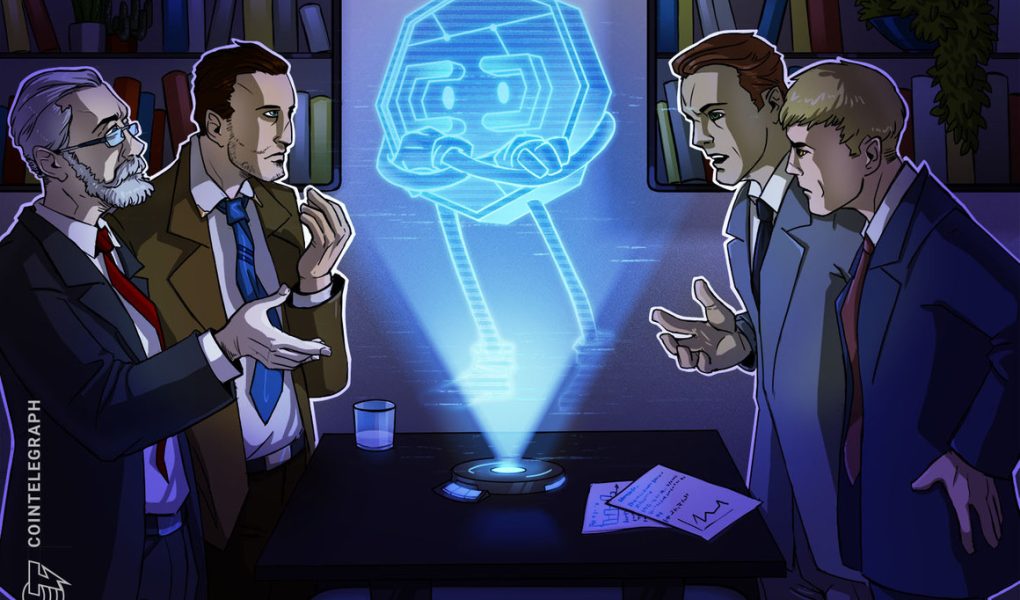 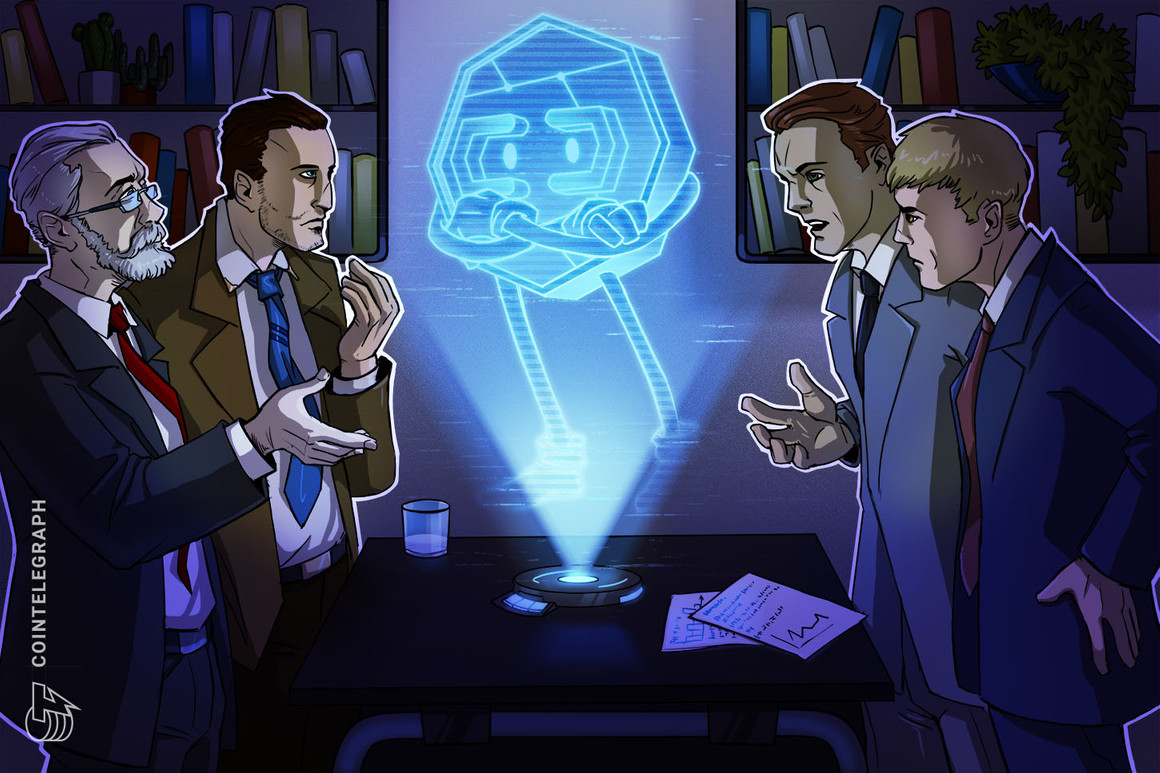 The United States Securities and Exchange Commission, or SEC, and the Commodity Futures Trading Commission, or CFTC, have called for comments on a proposal which would require large advisers to certain hedge funds to report exposure to crypto.

In a joint proposed rule published to the Federal Register on Sept. 1, the SEC and CFTC established a 40-day comment period for amendments to Form PF, the confidential reporting document for certain investment advisers to private funds of at least $500 million. The proposal suggested qualifying hedge funds report exposure to crypto in a different category other than “cash and cash equivalents,” as the current iteration of Form PR does not specifically mention cryptocurrencies.

Members of the public have until Oct. 11 to submit comments regarding the proposed changes, which the two regulators first introduced on Aug. 10. At the time, the SEC and CFTC cited the growth in the hedge fund industry as the reason for the proposed change, due in part to crypto investments becoming more common since Form PF was introduced following the 2008 financial crisis.

Among the suggested changes to Form PF included a definition of “digital assets,” potentially requiring certain hedge funds to report earnings based on investments in “virtual currencies”, “coins”, or “tokens” depending on the framework. The public was invited to comment on whether the regulators should use the term “crypto asset” instead of “digital asset.”

Related: Chairs from the SEC and CFTC talk crypto regulation at ISDA meeting

The two regulators claimed that, if implemented, the proposal could allow investment advisers to provide more detailed information on strategies and exposure to certain assets, which would allow the Financial Stability Oversight Council to better assess potential risks to the economy. U.S. lawmakers are also currently considering different legislative approaches that aim to better establish the SEC’s and CFTC’s role in regulating crypto.