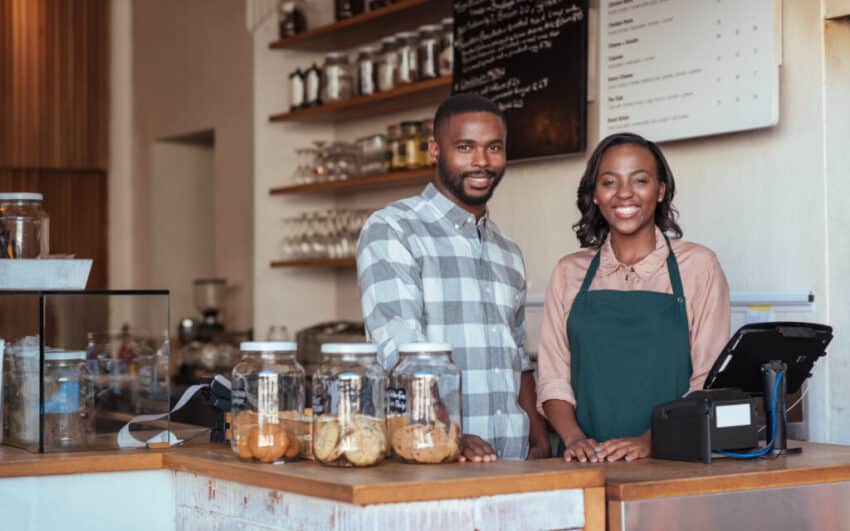 Capital Economics said the chancellor’s plan “won’t be enough to counter the economic impact of fresh restrictions” and that unemployment would rise to “at least 7 per cent”. Deutsche Bank agreed that it “won’t do very much to stem the rise in unemployment”.

Mr Sunak unveiled a package of measures on Thursday to support workers after the furlough scheme ends on October 31. The new scheme requires employers to keep staff at work for at least one third of their normal hours to qualify for a 20 per cent wage subsidy up to a maximum of £697.92 a month.

But the requirement that employers must contribute one third of unworked hours on top of the hours worked drew criticism. The Resolution Foundation, a think tank, said the “design flaw” gave employers “little or no incentive to use the scheme”.

The Treasury said it was generous if employers use the job retention bonus alongside the job support scheme. Companies qualify for a £1,000 bonus if they bring back a worker from furlough for three months. For low income workers, the bonus is 40 per cent of three months’ salary.

Mr Sunak said the government wanted to “protect as many viable jobs as we can”. However, Pantheon Macroeconomics said: “The new scheme starting in November will not prevent layoffs.”

Capital Economics said the scheme “will help the labour market” but would not prevent unemployment rising from 4.1 to at least 7 per cent, implying at least one million jobs are lost.

Deutsche Bank added: “Relative to other European economies, the scheme falls short in terms of the level of compensation, flexibility and eligibility criteria.”