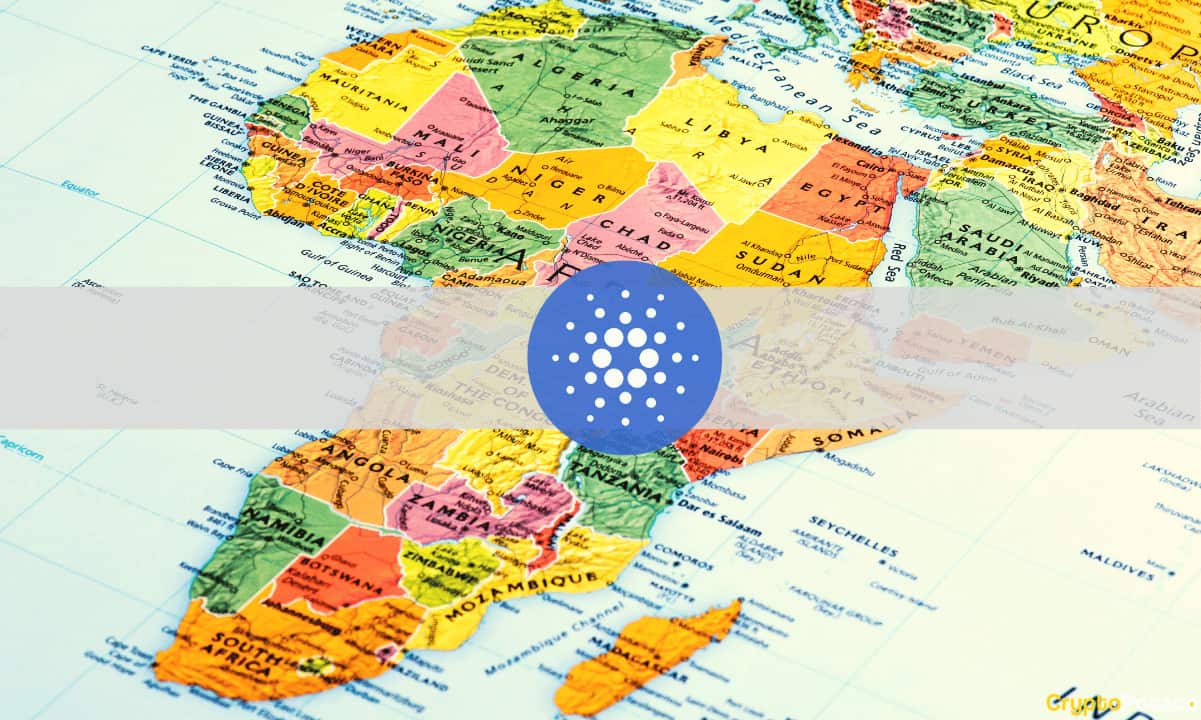 Cardano is working on new deals that will bring millions of users into its ecosystem, said the project’s founder Charles Hoskinson. He added that his team is negotiating contracts with several African nations to enable citizens to have digital identities linked to wallets and payment systems.

Millions of Users Coming on Cardano

While speaking during the annual Blockchain Africa Conference, Cardano’s founder touched upon the continent’s need for revolutionary technology that could enhance its developments, especially for certain nations.

He noted that Cardano could provide a solution and his team is in talks with several African nations to integrate the Cardano-based digital identity management solution, Atala PRISM, into their daily operations.

If successful, this endeavor can form a “new economy of over $5 trillion of wealth.” He believes that Africa has plenty of opportunities that are lost because of “bad systems.” However, this enables new technology to provide the necessary solutions if given a chance.

Ultimately, Hoskinson asserted that his project is “at the cusp” of massive deals and initiatives that will “bring millions of users” into the Cardano ecosystem this year.

Previously, Hoskinson noted that over 100 companies currently operating on top of Ethereum are “in the pipeline” of transitioning to Cardano’s blockchain.

Cardano’s native cryptocurrency has been on a roll since the start of the year, when it traded at $0.18. ADA jumped to a new all-time high in February of $1.50 before the subsequent market crash drove it to about $1.

More recently, the asset has experienced highly-volatile several days. It started with a 20% surge on Tuesday when the largest US-based crypto exchange said it will list ADA on its Coinbase Pro platform.

The cryptocurrency continued further north yesterday, came just inches away from the ATH, and became the third-largest digital asset by market cap.

However, the bears took charge at this point, pushed the price south by more than 10% today, and ADA lost its spot in the top three, as reported earlier.