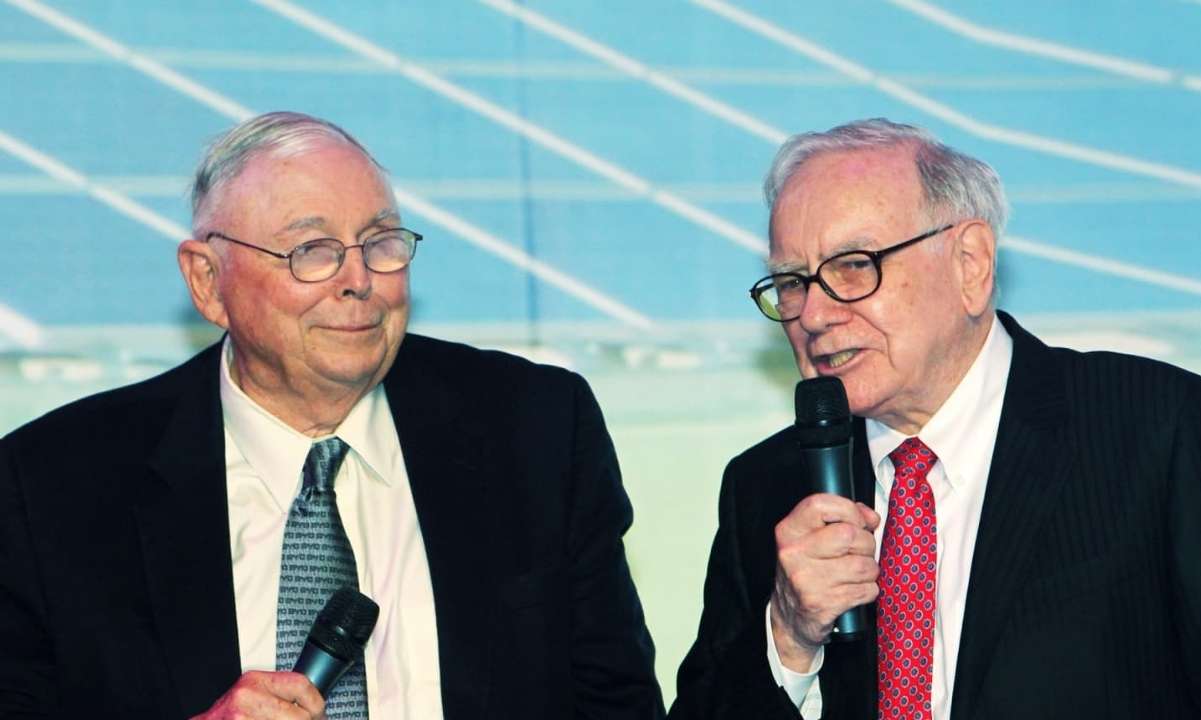 Warren Buffett expressed his displeasure at people who treated markets like a casino, claiming that it encouraged a gambling impulse. Buffett insisted that sound long-term investing is not as easy as it sounds, and he spoke out against platforms that allowed people to make commission-free trades, as they exacerbated what he views as latent gambling addictions.

Munger has always been anti-Bitcoin, and he elaborated on some of those views at the meeting. Saying he ‘hates the Bitcoin success,’ Munger went on to call the ‘whole damn development’ ‘disgusting’ and ‘contrary to the interests of civilization’.

The bulk of Munger’s criticism came from his view that cryptocurrencies are useful to ‘kidnappers, extortionists and so forth.’ In 2020, 0.34% of all cryptocurrency activity was related to criminal activity (down from 2.1% in the previous year).

Interestingly, the UN estimates that between 2% and 5% of the global GDP is connected with illegal activity. Taking the most benign estimate, at the very least, the US Dollar is proportionately connected to 480% more crime than cryptocurrencies are.

Munger also expressed his displeasure at the fact that billions of dollars were suddenly being allocated to ‘someone who just invented a new financial product out of thin air.’ Presumably, this is referring to the fact that anyone can create a new cryptocurrency with relative ease, and such currencies can quickly amass giant market caps if they gain traction, usually making their founders quite wealthy in the process.

Usually, cryptocurrency market caps are based on order book prices and liquidity on exchanges, all of which is public information. Surprisingly enough, in the early 2000s, a financial product called the subprime mortgage-backed security was created out of thin air, backed by ‘no-document loans’ (a type of mortgage where the lender does not request the borrower’s information, regardless of whether they are unemployed or not).

In October 2008, it was revealed that Berkshire Hathaway was ‘the single largest shareholder in one of the principal enablers of the proliferation of subprime mortgage derivatives,’ which, at the time, caused a death blow to the entire US economy.