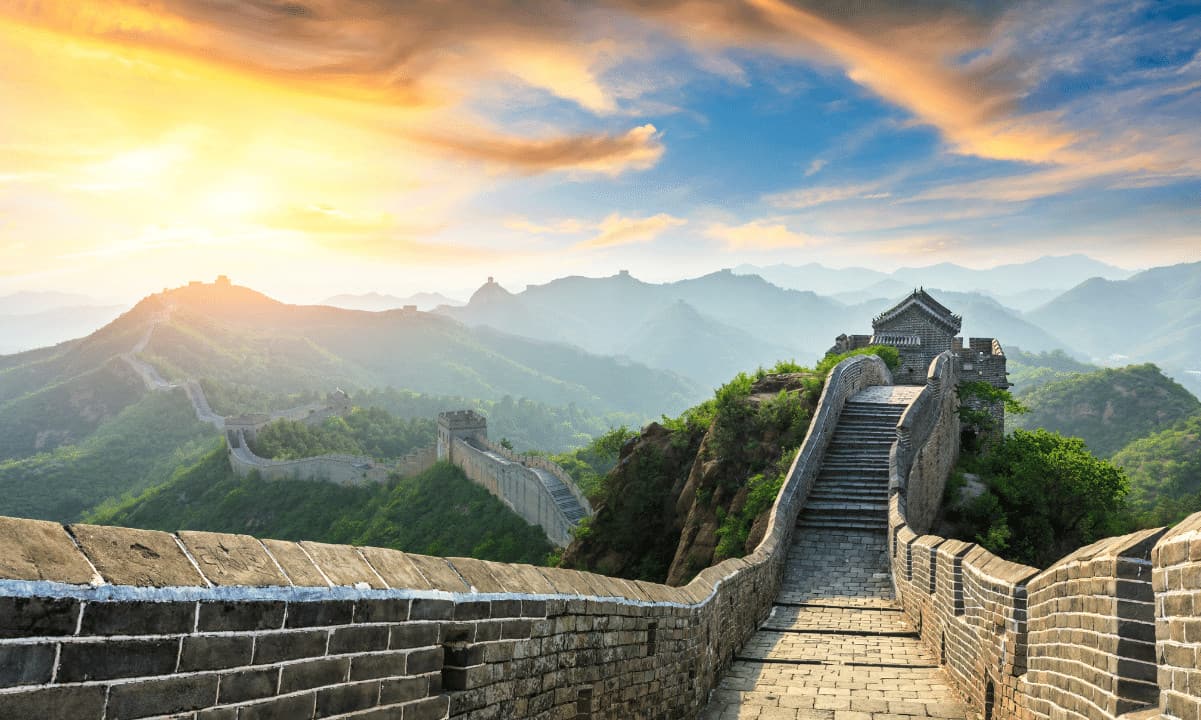 The number of digital yuan wallets in China has reportedly surged to 140 million, as 10 million of them are corporate accounts. Transactions in e-CNY reached 62 billion yuan, or $9.7 billion.

Seven Times More Than in June

When speaking of creating a digital version of a national currency, China’s efforts are among the most advanced globally. In recent months, the most-populated nation has launched numerous campaigns aiming to popularize the e-yuan among the locals.

Following all these developments, a top official at the People’s Bank of China informed that the number of individuals who have opened digital yuan wallets reached 140 million, which equals around 10% of the local population. In comparison, these accounts were nearly seven times less in June and stood at 24 million.

Digital yuan transactions have also increased significantly from $5.4 billion four months ago to $9.7 billion as of now.

Nevertheless, it’s still pointing out that one person can open more than one account since the only requirement is to provide a phone number.

Since the e-CNY payment transaction method is relatively new, it can be employed in criminal activities. On that note, another report reads that the Xinmi Police arrested 11 gang members after it cracked down the country’s first use of digital yuan in money laundering operations. The criminals have reportedly acted on behalf of an overseas fraud group hiding in Cambodia.

The USA-China Controversy over The Digital Yuan

The approaching Winter Olympic Games in Beijing next year, and more specifically China’s intention to allow athletes and foreign visitors to use its CBDC, heated up the tension between the two economic Superpowers.

The Republican Senators Cynthia Lummis, Marsha Blackburn, and Roger Wicker urged the US Olympic Committee to forbid American sportspeople from using the digital yuan during the event over spying concerns.

China’s Foreign Ministry quickly stroke back to the verbal attack by telling the Americans to “abide by the spirit” and stop making trouble out of the digital yuan. The Chinese officials went further, stating that the US is not aware of what exactly digital currency is: