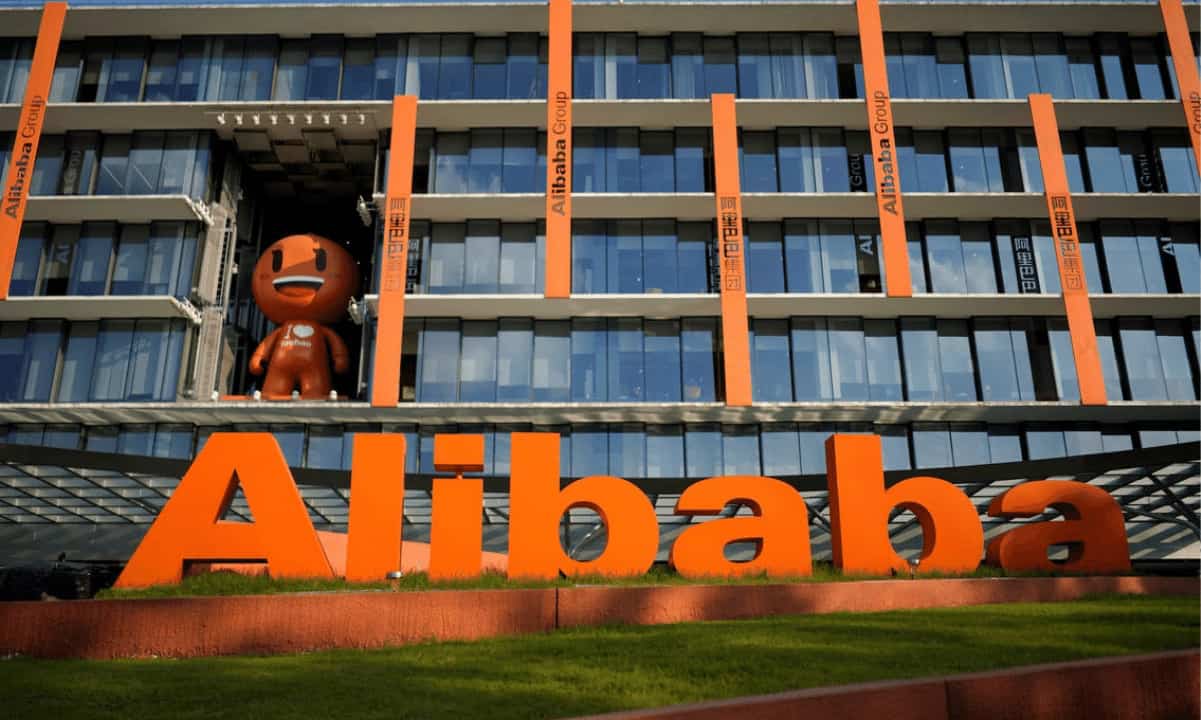 The cloud computing division of e-commerce giant Alibaba Group has launched new services for NFT platforms based outside of mainland China.

The features Alibaba Cloud will provide include web hosting, digital marketing, and content delivery, according to reports in the SCMP (owned by Alibaba) on June 9.

Alibaba Cloud is trying to forge a path into an international market that Amazon Web Services heavily dominate. However, on the mainland, Alibaba Cloud commands a market-dominant 37% revenue share of China’s $27.4 billion cloud infrastructure services sector.

NFTs are a legal grey area in China, a country that has already criminalized crypto mining and trading. The firm tweeted the NFT announcement on June 8, but it has since been deleted. There was also no apparent press release that could suggest pressure from the Beijing regime had been applied.

Alibaba affiliates Ant Group and Tencent Holdings had to rename their NFT platforms last year to “digital collectibles,” potentially for the same reason.

The move comes as NFT markets are getting hit hard during the crypto bear market. Since the beginning of May, the number of such sales has halved, according to market tracker Nonfunbible.com. The daily sales figure for June 9 was just below 20,000 whereas it was above 40,000 this time last month.

The platform reported around $24 million in daily sales on June 9 and almost $57 million on May 9. Active NFT wallets also fell to around 17,000 last week, from more than 90,000 in November. Cheaper Ethereum prices have not carried through to NFT markets as sales continue to fall.

San Francisco-headquartered cloud software firm Salesforce also announced the rollout of a closed pilot program for a new service called NFT Cloud. It will enable users to mint and manage NFTs for brand engagement and marketing purposes, according to reports.

The platform will run on a smart contract-based proof-of-stake blockchain, but it did not specify whether it would use an existing solution. Salesforce began working on a blockchain product in 2018 and introduced development tools the following year, but details are thin on the ground.