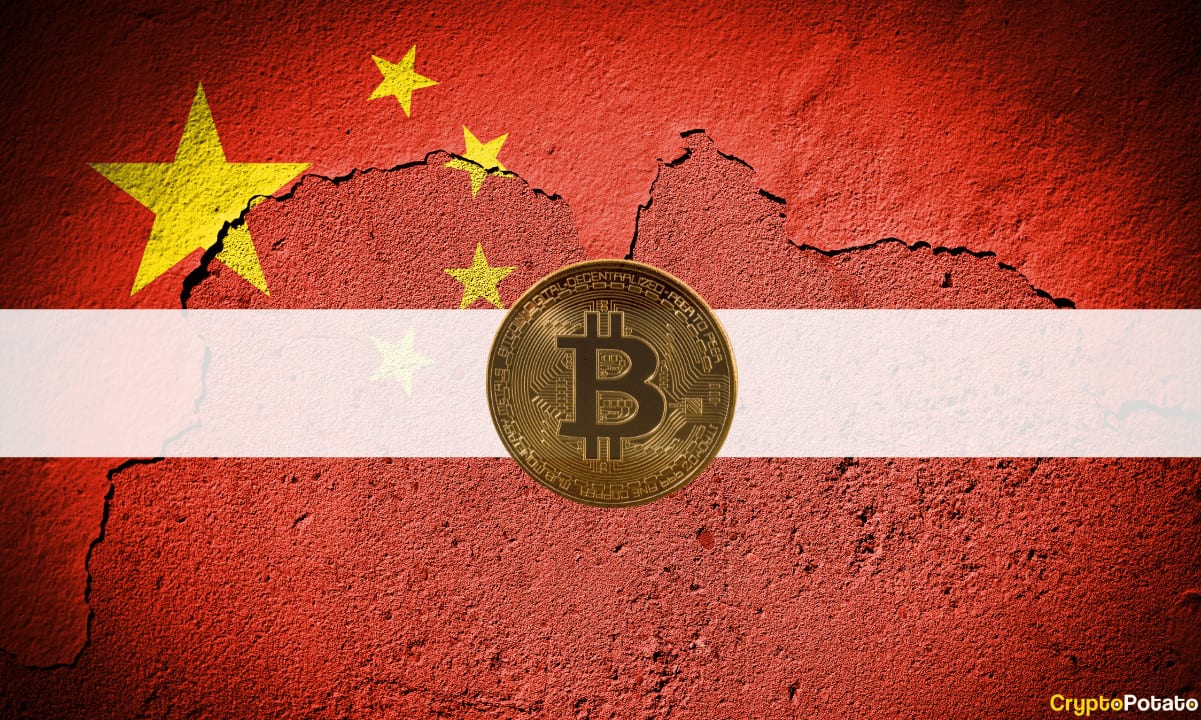 The National Development and Reform Commission of the People’s Republic of China has seized 10,100 cryptocurrency mining rigs from a government-operated tech park in Inner Mongolia. The operation marked the 45th such confiscation in that province.

Just a few days after it once again reminded that dealing with digital assets is banned within the country’s borders, the Chinese government (PBoC) seized mining equipment in the northern province of Inner Mongolia.

According to a local media, the National Development and Reform Commission (NDRC), which was in charge of the operation, received information about suspicious activity in a warehouse in the SME Pioneer Park in the Bayannaoer Economic Development Zone.

After investigating the facility, the NDRC discovered and seized 10,100 cryptocurrency mining machines. The authorities revealed that the mine’s electricity consumption was 1,104 kWh.

Up until now, the Chinese crypto crackdown led to the closure of 45 mining projects only in the province of Inner Mongolia, which theoretically saved 6.58 billion kilowatt-hours of electricity per year.

Interestingly, this equals 2 million tons of standard coal. The government has also carried out such operations in other Chinese provinces, known as significant mining areas. Namely, those were Sichuan, Yunnan, Xinjiang, and Qinghai.

Instead of halting their activities, the unfriendly cryptocurrency environment in China made some of the local miners move their businesses to other countries. At least, that is what followed in May when the PBoC reiterated its ban on operating with BTC and other digital assets.

As CryptoPotato reported, back then, Chinese cryptocurrency miners transferred nearly 3 tons of bitcoin mining equipment from Guangzhou to Maryland, USA. Interestingly, according to David Marcus – the co-creator and board member of Facebook’s crypto project Diem – the hostile stance on digital assets which China demonstrates could be a great development for BTC.

Another similar opinion on the matter came from Senator Pat Toomey. The politician said that the cryptocurrency crackdown in the most-populated nation could turn to be beneficial for the United States:

“China’s authoritarian crackdown on crypto, including Bitcoin, is a big opportunity for the U.S. It’s also a reminder of our huge structural advantage of China.”

He also pointed out that Beijing is “so hostile to economic freedom they cannot even tolerate their people participating in what is arguably the most exciting innovation in finance in decades.”