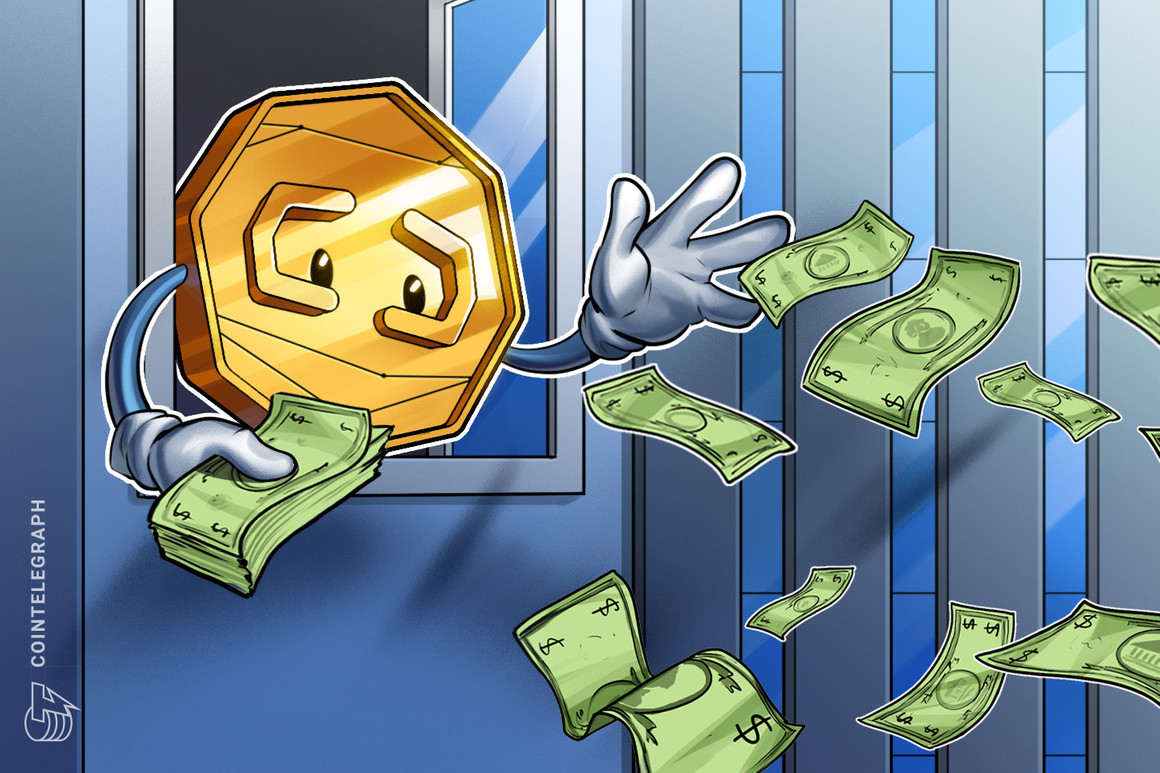 United States-based fast casual restaurant chain Chipotle has started an online game which will give customers the chance to win more than $200,000 in crypto.

“We want to build the next generation of Chipotle fandom by connecting with the Web3 community,” said Chipotle chief marketing officer Chris Brandt.

The restaurant chain gave away $100,000 in BTC in April 2021 as part of a promotion around National Burrito Day. In June, Chipotle announced its roughly 3,000 restaurants in the United States would accept 98 cryptocurrencies as payment through digital payment provider Flexa.

Other major fast food chains in the U.S. have organized similar crypto giveaways as the space grew. In November 2021, Burger King partnered with Robinhood to give away BTC, ETH and DOGE as part of customers’ purchases. McDonalds’ China arm started a campaign for customers to win 188 nonfungible tokens in celebration of its 31st anniversary while its U.S. operations later filed multiple trademark applications suggesting an entry into the metaverse.

Related: How can the Metaverse help the food industry?

Many users have been buying dips in the price of Bitcoin following significant volatility in the entire crypto market. Chipotle said it would give prizes based on the exchange rate on the day of the award, rather than at the end of the campaign. However, ProShares stepped in offering investment vehicles with exposure to shorting BTC amid many reports a crypto winter had arrived.