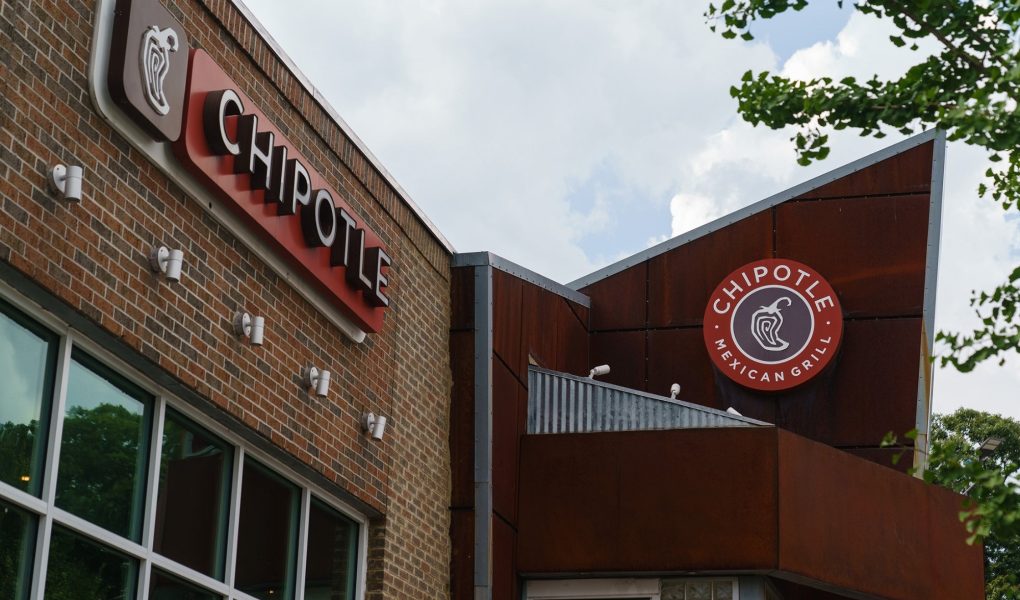 The guac might cost extra, but for Chipotle, paying employees what they’re entitled to is going to cost extra, too.

Chipotle is being ordered to pay $20 million in a workers’ rights lawsuit settlement that affected an estimated 13,000 former and current employees of the fast-casual chain.

Anyone who worked for Chipotle from November 2017 to April 2022 is eligible for a $50 check for each week that they worked during that time period. The Washington Post reported that the settlement deal is the “largest of its kind in the United States.”

Employees who are still with the company will receive a check in the mail alongside a letter explaining how their payout was calculated, while those who have since left the company will have to file claims to receive their money.

The lawsuit alleged that Chipotle violated the city of New York’s Fair Workweek Law and the Paid Safe and Sick Leave Law by capping employees at 24 hours of paid sick time and by not giving workers advanced notice of schedule or shift changes.

The investigation also found that Chipotle failed to offer additional shifts or overtime to employees before hiring new ones and required workers to work overtime without their consent or advanced notice.

Employers are also required by law to pay a premium if an employee is asked to work shifts with less than 11 hours of rest time, something Chipotle avoided doing by creating fake waiver documents.

The initial investigation was launched in 2018 after 160 complaints were received by the city from Chipotle employees based in Brooklyn.

“Today’s settlement with Chipotle is not only a victory for workers by securing up to $20 million in relief for approximately 13,000 workers, but also sends a strong message, as the largest worker protection settlement in New York City history, that we won’t stand by when workers’ rights are violated,” New York Mayor Eric Adams said in a release. “I thank 32BJ SEIU for helping uncover these violations and the Department of Consumer and Worker Protection for getting justice for these workers.”

Chipotle is coming off a disappointing Q2 2022 after nationwide price hikes on the chain’s menu in an attempt to offset inflation costs and lowered sales numbers.

The chain also revealed that it planned to implement more price hikes this month “in the mid to high-single digits.”

Chipotle was down around 11% in a one-year period as of late Wednesday afternoon.