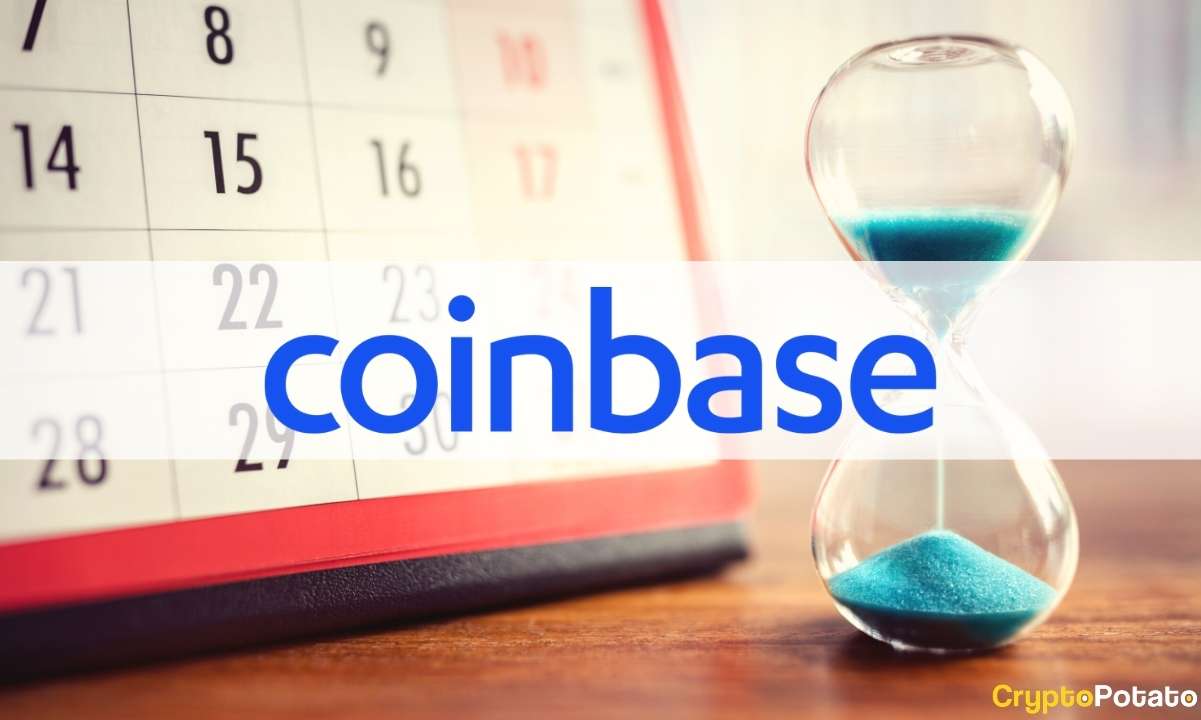 Coinbase’s plans to go public, touted as one of the most significant events in the entire cryptocurrency industry, has been delayed until April, reads a recent Bloomberg report. Interestingly, this comes shortly after the company agreed to pay $6.5 million to the CFTC following an investigation regarding wash trading schemes.