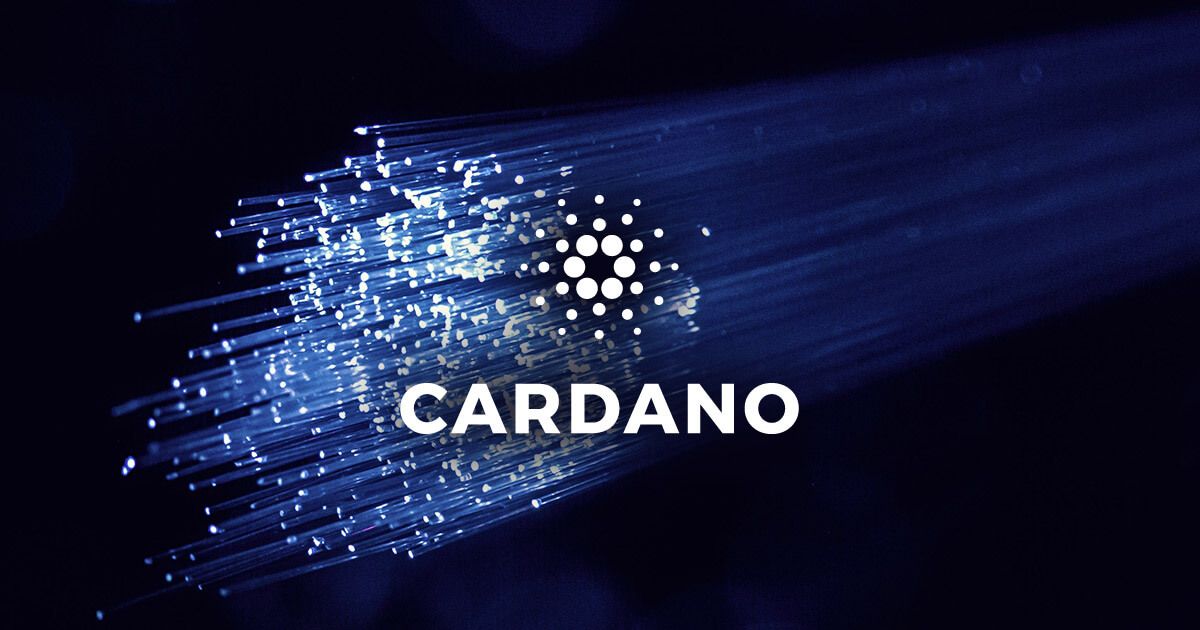 Emurgo signals its intent to turn the Yoroi wallet into the MetaMask of the Cardano ecosystem. The announcement coincides with the rollout of Alonzo Purple, which is the final test phase before smart contracts go live.

What’s the big deal with MetaMask?

With the rise of the Binance Smart Chain ecosystem, it has also been adapted for use with Binance-based tokens as well.

As Emurgo states, MetaMask is known as a lightweight crypto wallet. Meaning, it’s a type of crypto wallet that does not archive the entire network ledger. Instead, it only tracks the balance of the assets assigned to the wallet’s address.

For this reason, users can access the relevant blockchains from any enabled device quickly. Making it a versatile and easy-to-use method of transacting. At the same time, as a non-custodial wallet, users hold the private key.

Since its launch in 2016, MetaMask has risen to become a significant factor in the success of the Ethereum ecosystem. Emurgo says if Cardano is to replicate this “development success,” it too must have a “viable alternative.”

“Other blockchains looking to have the same development success must have a viable alternative.”

Cardano features two native wallets. Daedalus, which is a complete wallet that stores the entire Cardano blockchain. This makes it cumbersome in the sense that it can take several minutes to open. If you haven’t logged on in a while it will take even longer.

The issue was much worse during the Byron era, where it was common for Daedalus to take hours to open, even with suitably powerful processing power and a broadband line.

And there’s Yoroi, which, much like MetaMask, is a lightweight wallet operating via a browser extension.

Emurgo is looking to Yoroi to carry out MetaMask’s role in the Ethereum ecosystem, but for Cardano. The firm mentioned the rollout of the dApp Connector, which will make use of Cardano’s up-and-coming smart contract functionality.

“Yoroi is looking to fulfill the same role and more as the go-to, essential user wallet for interacting with different token types in the CARDANO ecosystem.”

The dApp Connector was first announced in July, being touted as the bridge to unlock the potential of smart contracts on Cardano.

With developments picking up pace, it won’t be long before Cardano can finally compete with Ethereum on level footing.