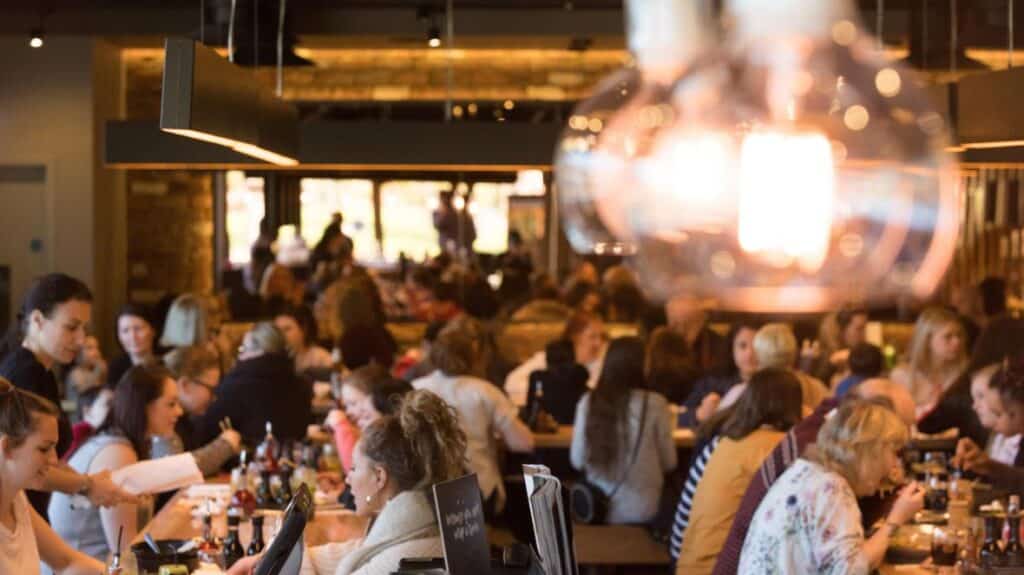 The release of coronavirus vaccines will lead to a boom in Britain’s hospitality industry similar to the “Roaring Twenties” but not before the economy suffers from the latest lockdown restrictions, a think tank has forecast.

The economy could be 6 per cent smaller by Easter than the government’s independent budget watchdog estimated last month, according to the Resolution Foundation.

This is likely to be followed, though, by a surge in spending in restaurants, bars and hotels later in 2021.

Torsten Bell, chief executive of the think tank, said: “2021 offers light at the end of the tunnel, but it’s going to be a bumpy ride getting there. The return of a ‘Roaring Twenties’ feel to hospitality does not mean the whole economy will automatically return to full health. Rising unemployment means household incomes may actually fall even as GDP recovers.”

Boris Johnson has raised hopes that life will start to return to normal next year and said last week that Britons could look forward to “a very different world” from Easter onwards.

The Office for Budget Responsibility forecast in November that the economy would grow by 6 per cent in the first three months of next year but this was before fears erupted over the emergence of the new strain of Covid-19, which is considered to be more transmissible than earlier versions of the virus.

Stricter lockdown measures have since been imposed to bring down infections and the Resolution Foundation estimates that the continuation of restrictions into next year will mean there is zero growth between January and March. It has forecast that growth in the next year as a whole will decline from 5.5 per cent to 4.3 per cent.

By Easter, however, everyonein the UK aged over 65 could be vaccinated against the virus, meaning that social distancing measures could be relaxed by the government, the think tank said. This is likely to result in a jump in demand to eat out and socialise among better-off households, which have hoarded savings since the start of the crisis because they have spent less during the lockdowns.

The UK became the first western country to authorise a coronavirus vaccine by approving the one developed by Pfizer and Biontech. On Christmas Eve the government said that more than 600,000 people had received their first dose of the jab.