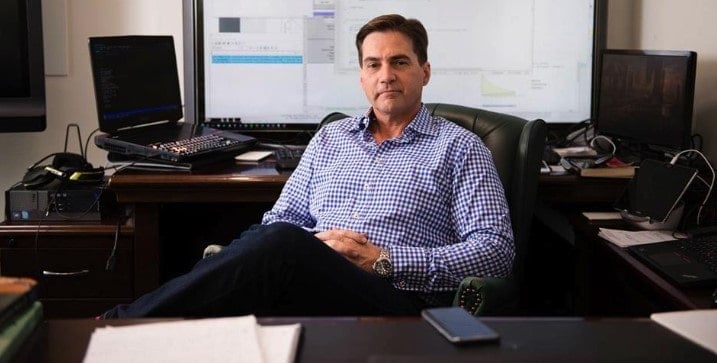 Craig Wright, the man who claims to be Satoshi Nakamoto, has just won a legal dispute related to the copyrights of the Bitcoin Whitepaper.

According to information from Ontier LLP, the law firm representing Craig Wright, the nChain scientist was today awarded a default judgment in his copyright infringement action against ‘Cøbra.’

During the hearing, for Cøbra to assert his rights, he had to reveal his identity. The pseudonymous bitcoiner valued his anonymity more than an eventual victory in the dispute and so chose to waive his right to defend himself or issue any arguments before the judge. This abstention made it easier for Craig Wright to win by default.

Simon Cohen, a Senior Associate at ONTIER LLP and a member of the legal team which advised Dr. Wright on this action, said:

“This is an important development in Dr Wright’s quest to obtain judicial vindication of his copyright in his White Paper. Although he has secured victory today by default because no defence was forthcoming, it is notable that the English court has nevertheless injuncted ‘Cøbra’ from making the White Paper accessible in the UK.”

Why Did Craig Win? And What Did He Win Exactly?

Craig Wright has had to drop many of his significant lawsuits against prominent members of the cryptocurrency community who have chosen to defend their arguments actively. However, Cøbra’s anonymity was key for Wright to at least win a legal battle or relative mediatic importance.

Of all the websites hosting the Bitcoin whitepaper, suing the pseudonymous webmaster of Bitcoin.org was a move that Craig could try in the hope of not getting any counterclaims. The stunt put Cøbra against the wall, and it paid off.

And that’s what it means. The Bitcoin.org website will have to remove access to the Bitcoin whitepaper for the UK, and post information regarding Wright’s victory, simply because its webmaster decided not to fight back.

But in a sort of final taunt, Cøbra said he would gladly pay the monetary penalties with a Bitcoin transfer to an address publicly acknowledged to be Satoshi Nakamoto’s.

Happy to pay Craig his costs for the Bitcoin whitepaper case.

How does a BTC payment to the address associated with block #9 sound? https://t.co/dxMWIrnkGx