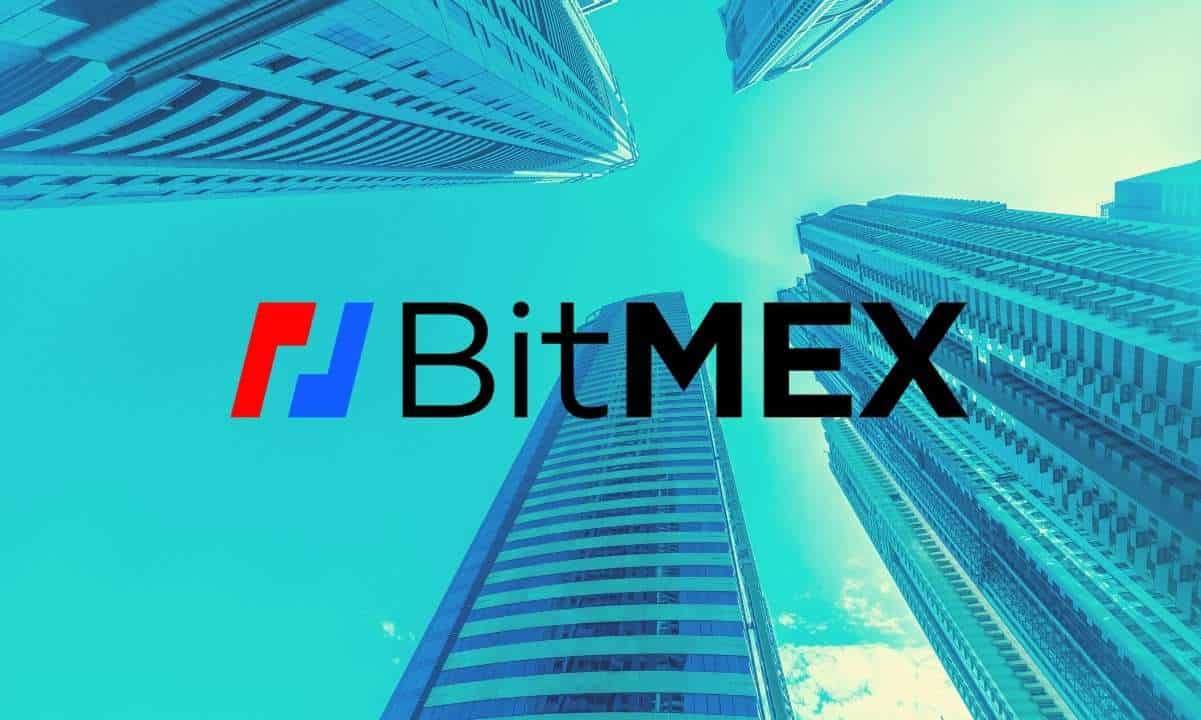 Both parties agreed to cancel the planned deal, German media reported on Thursday.