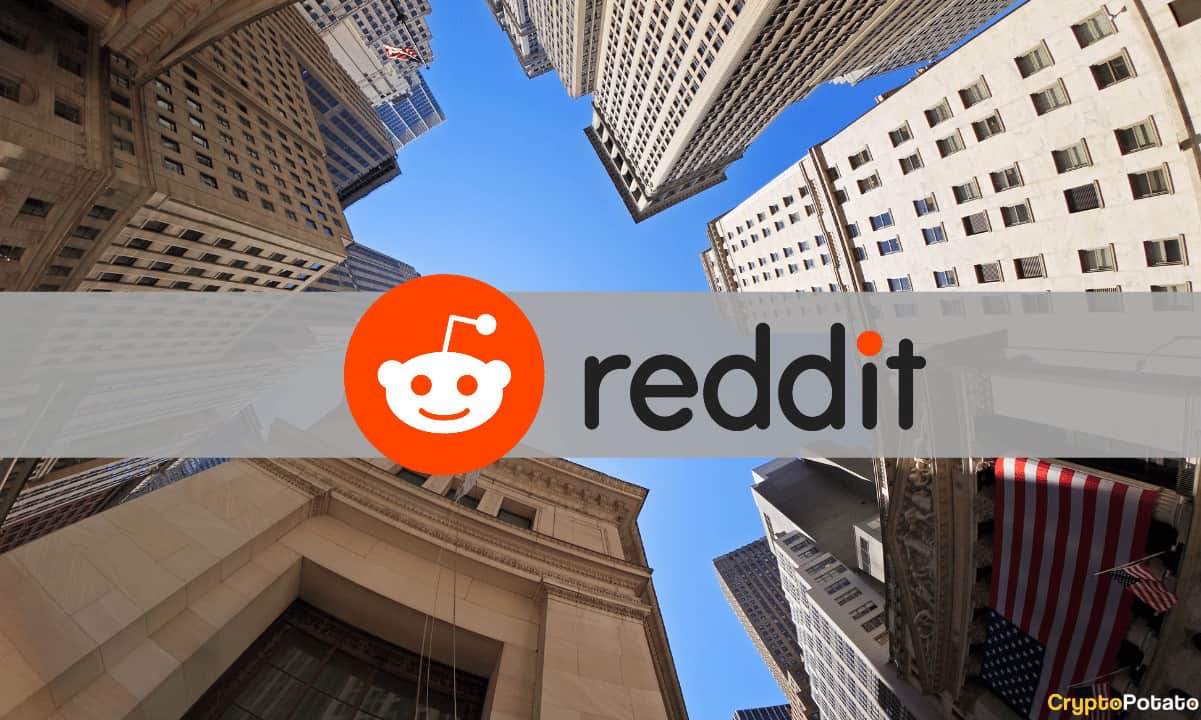 In an official announcement, the company noted that it has confidentially submitted a Form S-1 with the United States Securities and Exchange Commission (SEC).

Reddit did not disclose any further information about the proceedings but stated that it had started the paperwork with the SEC regarding its intended IPO next year.

The company noted that it has refrained from sharing more details about its public offering due to regulatory reasons.

“The number of shares to be offered and the price range for the proposed offering have not yet been determined. The initial public offering is expected to occur after the SEC completes its review process, subject to market and other conditions,” the announcement reads.

Earlier in August, the company raised about $700 million in a Series F funding round, which saw its valuation hit $10 billion following the cash injection.

Although it is relatively small compared to other top social media platforms, including Twitter and Facebook, Reddit has continued to witness an influx of users as it adopts cryptocurrencies in its daily operations.

The number of daily active users has grown above 50 million, while the monthly user-base stands at 430 million. The subreddits, on the other hand, are north of 100,000, according to recent statistics.

The social media platform has integrated cryptocurrencies in the form of community points for two subreddits. The tokens, dubbed MOON and BRICK, are built on the Ethereum blockchain and allow users to earn rewards from commenting and posting on the platform. Users can also spend the points on various services, including purchasing memberships and voting in weighted polls.

Following the launch of Community Points, Reddit doubled down on blockchain technology by partnering with the Ethereum Foundation to enhance scaling and open-source development.

The group’s action had a massive influence on the prices of cryptocurrencies and traditional stocks as well.