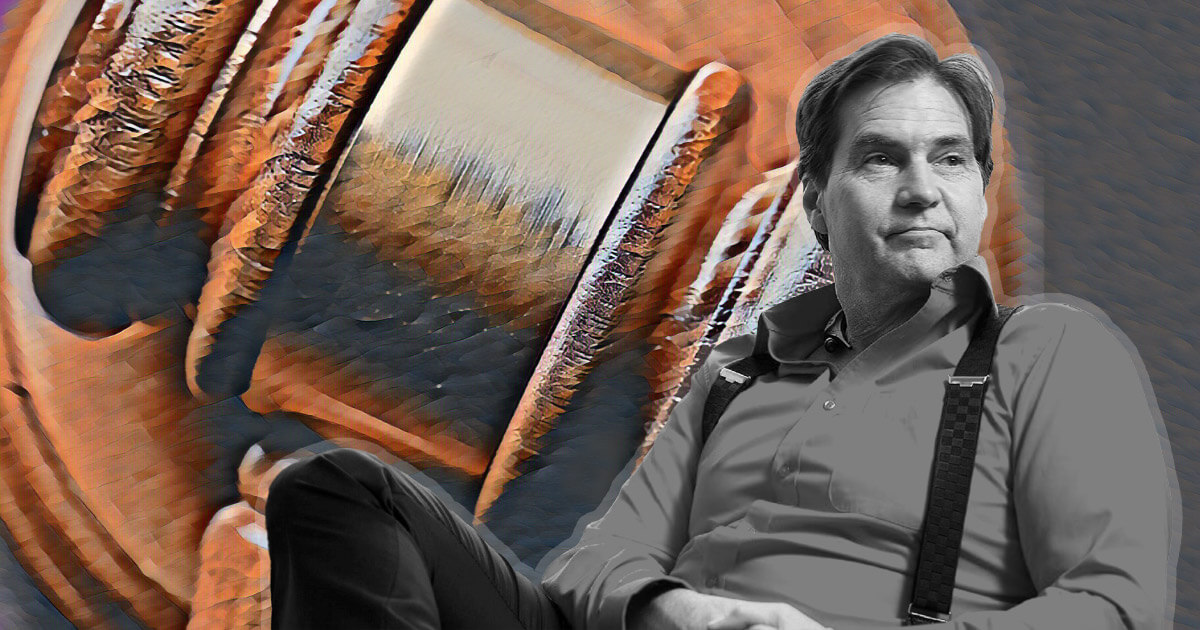 One fund says all evidence points to Craig Wright being the creator of Bitcoin. He is, in turn, suing payments giant Square and other influential Bitcoin and Bitcoin Cash businesses.

The firm invests solely in businesses and products related to Bitcoin Satoshi Vision (BSV), the Bitcoin fork championed by Wright and billionaire businessman Calvin Ayre. It’s headed by Zach Resnick and is a vocal supporter of BSV—refering to it as Bitcoin instead of Bitcoin “Satoshi Vision” on its site.

#Bitcoin (#BSV) is beginning to demonstrate its true potential as the world’s most efficient transaction processing system. https://t.co/qxkzyInLBb

As CryptoSlate reported last week, Wright served notices to Bitcoin.com, Bitcoin.org, and BitcoinCore.org for illegally hosting the Bitcoin whitepaper on their site—stating it was his property and that doing so both infringed copyright and “passed off” BTC and BCH as the real Bitcoin.

Unbounded said that it was “unsurprised” by the development. “We believe that CSW is the inventor of Bitcoin and rightfully maintains the copyright to the Bitcoin whitepaper as well as other Bitcoin-related IP.”

“Thus, we have anticipated that CSW would continue to pursue all legal avenues to defend his name and his invention,” the crypto fund said.

The fund stood with Wright’s lawsuit that said forks of Bitcoin, like BTC and BCH, sought to leverage the value of the Bitcoin name “despite having deviated away from the Bitcoin technology as introduced by CSW in the whitepaper, all while disparaging the only version of Bitcoin that is still implementing this original vision today as BSV.”

The legal notices informed the parties that they had two weeks to comply with the demand or face legal action. The date for the three to respond was February 3, at 11 am EST, while Square, the payments giant, had until February 4 at 11 am EST.

With no update from them so far, the penalty is as follows, “Failing that (compliance with the demand by the listed date), our instructions are to issue proceedings without further notice, claiming an injunction, appropriate financial relief for your infringement of copyright in the White Paper.”

This includes additional damages to be paid out as the infringements are considered “deliberate and flagrant,” costs, and publication of appropriate notices on your website and advertisements of the result of the action.

Meanwhile, Unbounded made it clear that Wright’s lawsuit was not a move to eradicate the Bitcoin whitepaper from the open internet.

“Rather than trying to disappear the whitepaper, CSW has made it clear that he only intends to seek actions against people who are using it in an attempt to “pass off” Bitcoin competitors like BTC and BCH as Bitcoin,” the fund’s statement said.

As such, Bitcoin (BTC) proponents have come up with their own legal fund to fight their battle.