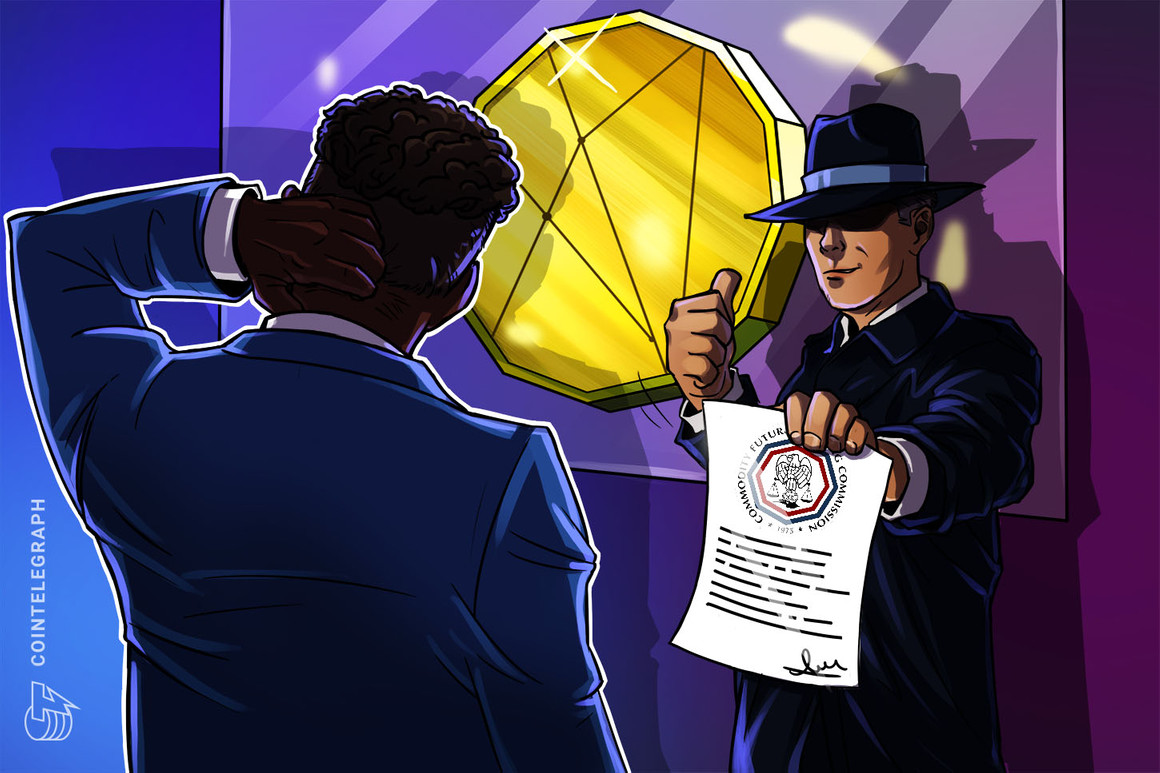 New York-based crypto predictions platform Polymarket has reached a settlement with the Commodity Futures Trading Commission (CFTC) to pay a fine of $1.4 million.

Polymarket is a decentralized platform that enables users to bet on the outcomes of event markets such as pro-sports games and political elections via binary options contracts.

On Jan. 3, the CFTC announced that it had entered an order filing and simultaneously settling charges against Polymarket, with the platform found to have operated an “illegal unregistered or non-designated facility” since June 2020.

Under the order, Polymarket is required to pay a civil monetary penalty of $1.4 million along with winding back any markets on the platform that do not comply with CFTC and Commodity Exchange Act (CEA) regulations. Polymarket responded with a Jan 4. tweet stating that they were “excited to move forward”.

We’re pleased to confirm that we’ve successfully agreed to a settlement with the CFTC, & are excited to move forward & focus on the future of Polymarket.

As per the order, the 3 markets lasting past 1/14 that don’t comply with the Act will be prematurely resolved. More soon

The CFTC stated that event market contracts backed by a pair of binary options “constitute swaps” under its jurisdiction and that platforms offering exposure to the market must be regulated under the CFTC and CEA.

In the announcement, the CTFC’s acting director of enforcement Vincent McGonagle urged derivatives platforms to register with the enforcement body, he paid particular attention to those operating in the decentralized finance (DeFi) sector:

“All derivatives markets must operate within the bounds of the law regardless of the technology used, and particularly including those in the so-called decentralized finance or ‘DeFi’ space.”

The CFTC did note, however, that Polymarket received a reduced civil monetary penalty due to its “substantial cooperation” with the investigation into the platform.

Related: Will US regulators shake stablecoins into high-tech banks?

Cointelegraph reported back in October 2021 that the CFTC had launched its investigation into Polymarket, with the platform reportedly hiring former CTFC enforcement head James McDonald to handle the probe.