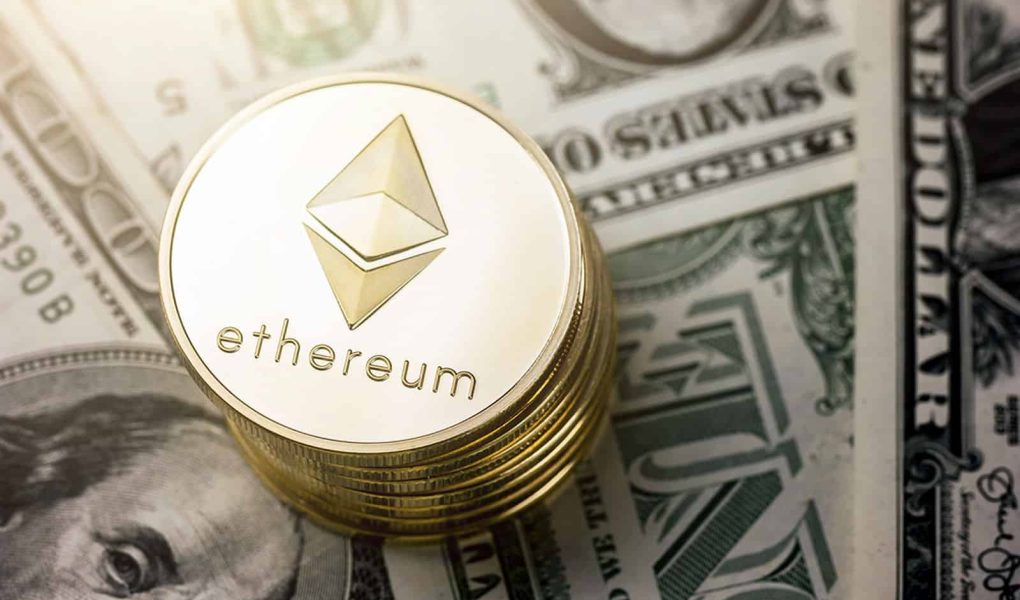 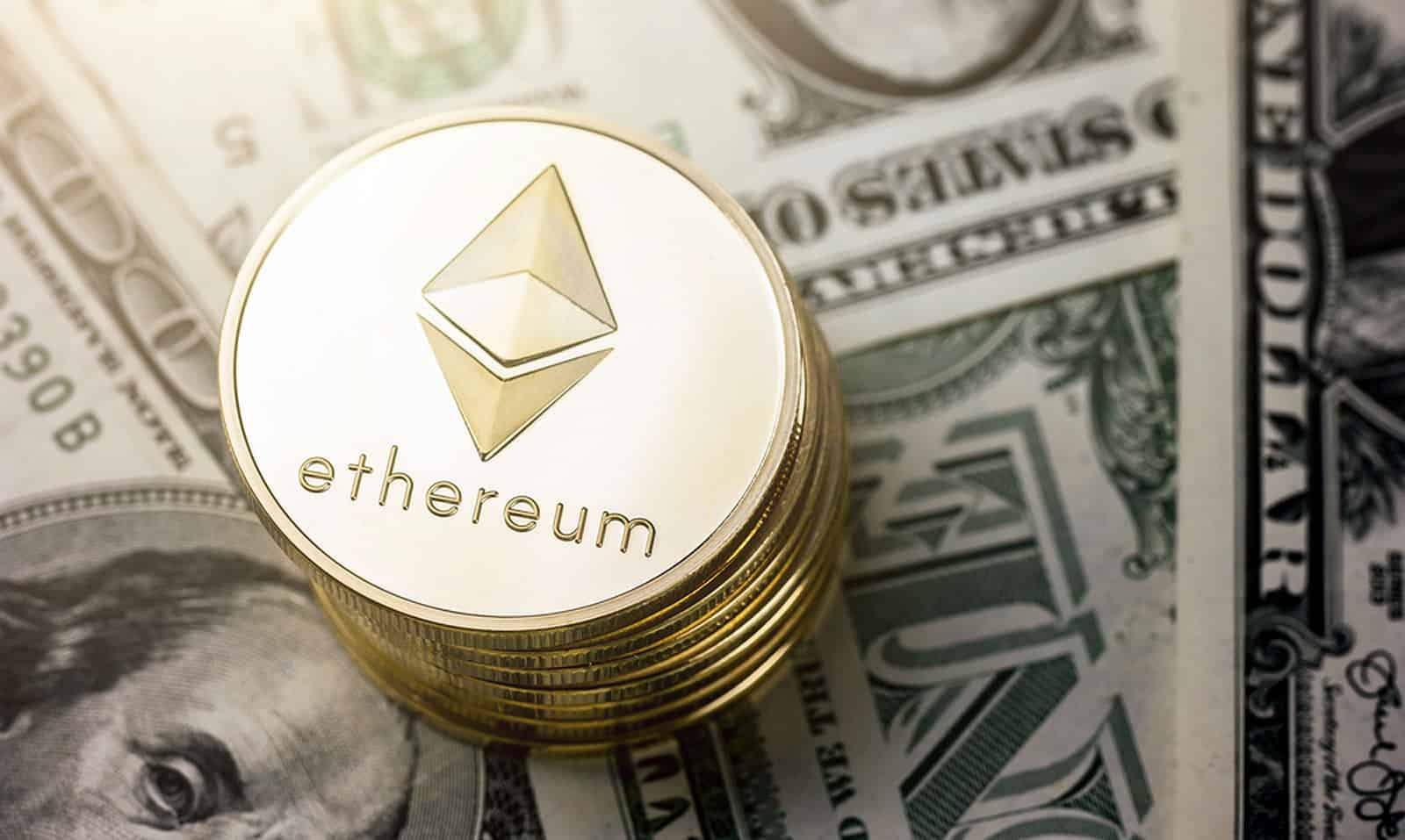 Two prominent YouTube content creators – Erling Mengshoel (aka Atozy) and Ben Armstrong (aka BitBoy Crypto), are at loggerheads over a video made almost a year ago. With the dispute taking a legal turn, Atozy, for one, has found an unexpected ally in popular crypto personality – Cobie.

Cobie, whose real name is Jordan Fish, has come to Atozy’s rescue. To help defend the lawsuit, the UpOnly podcast host has donated $100,000 to the YouTuber.