Dave Chappelle has been embroiled in controversy ever since his latest special, The Closer, came out on Netflix in early October. Critics have criticized the performance for its jokes about transgender individuals and the LGBTQ community. However, in an Instagram video title “Stunted,” Chappelle fires back. 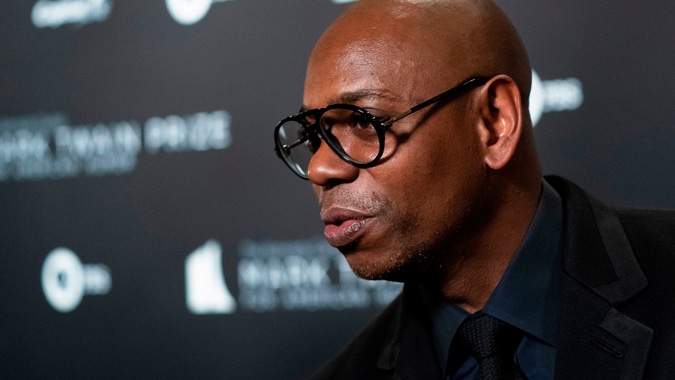 On Monday, Chappelle posted the performance on the social-media platform.

In the video, Chappelle rebuffed claims that he refused to meet with transgender employees of Netflix. The comedian remarked that he would’ve agreed to speak with the employees if they invited him — although he’s not sure what they’d talk about.

“I said what I said, and boy, I heard what you said. My God, how could I not? You said you want a safe working environment at Netflix. It seems like I’m the only one that can’t go to the office anymore,” he said in the video.

He continued the performance saying that while he’s willing to meet with the transgender community and audience, he’s “not bending to anybody’s demands.”

“If you want to meet with me, I’d be more than willing to, but I have some conditions. First of all, you cannot come if you have not watched my special from beginning to end. You must come to a place of my choosing at a time of my choosing, and thirdly, you must admit that Hannah Gadsby is not funny,” he said.

Chappelle also lauded the efforts of Netflix CEO Ted Sarandos, who stood firm on keeping the performance on Netflix. However, he criticized the media for its coverage of the controversy.

“Even though the media frames this that it’s me versus that [LGBTQ] community, that is not what it is, Chappelle said. “It’s about corporate interests, and what I can say, and what I cannot say.”