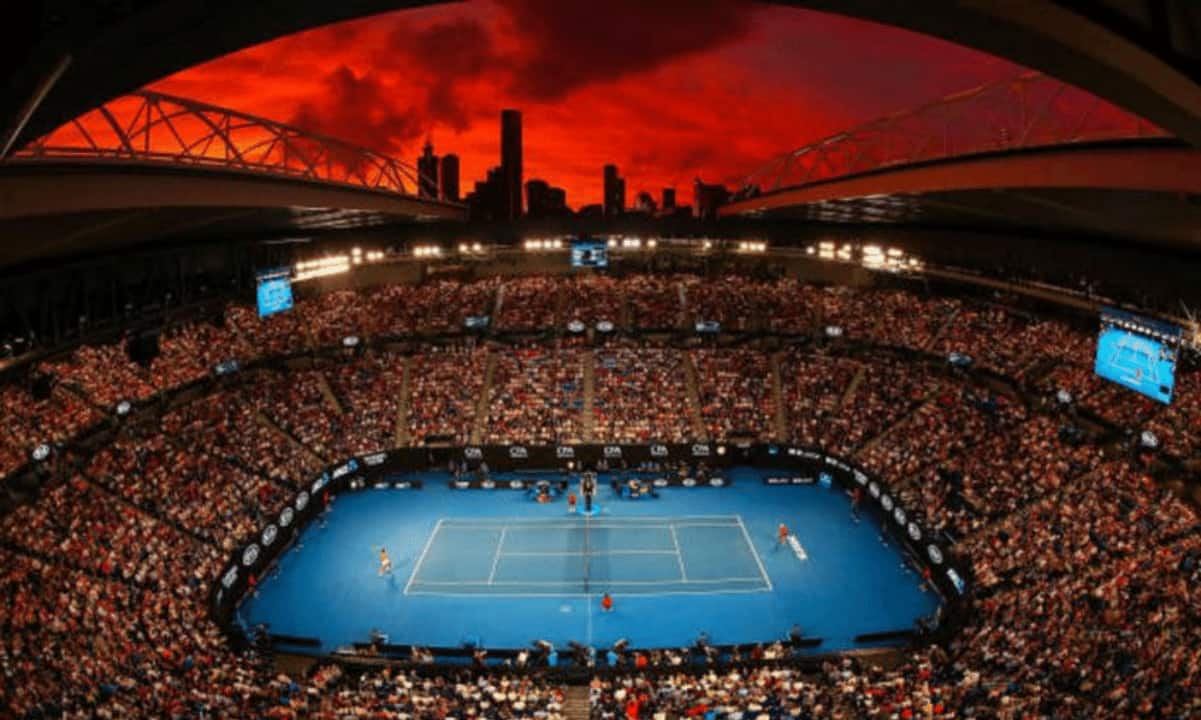 Following its entrance into the metaverse, the Australian Open (AO) has announced that its virtual tennis tournament, dubbed AO Decentraland, will be launching next week.

As earlier reported, the Australian Open (AO), one of the world’s biggest tennis tournaments, partnered with leading virtual reality platform Decentraland to extend this year’s championship to the metaverse.

According to an email shared with CryptoPotato today, AO Decentraland is scheduled to launch on January 17, 2022. The initiative will enable supporters to gain unrestricted access and explore the Australian Open from any part of the world.

The tournament organizers noted that it will replicate the best elements of Melbourne Park, the official stadium of the Australian Open Grand Slam tennis tournament, in AO Decentraland.

While in the virtual world, fans can move around the city in order to gain access to the Beach House and the Gram Slam Oval, where live and historic matches will be displayed on the screens.

Ridley Plummer, Australian Tennis Project Manager, said the move by the Australian Open to immerse itself in the metaverse fully was imperative in providing wider coverage and access to the tournament’s events, including live and historic matches and press conferences.

“We want the AO to be the world’s most accessible and inclusive sports and entertainment event, and with the unique challenges fans have faced getting to Melbourne we’ve fast-tracked our launch into the Metaverse,” Plummer added.

Notably, the AO Decentraland is scheduled to run for the duration of the live tournaments, spanning from January 17, 2022, to January 30, 2022.

During this period, fans should expect several benefits and features such as player drop-ins from tennis legends like Mark Philippoussis and Todd Woodbridge and behind-the-scenes footage of live matches from over 300 cameras around the home stadium.

Other expectations fans will be thrilled with will include a reverse feed from the AO Decentraland piped on AO screens and courtside LEDs in between the gameplay, community meetups, and gamification to retrieve various NFTs and VR tennis games.

In other news, the Australian Open announced that it sold out the 6,776 AO Art Ball NFTs it minted for viewers at a rate of 0.067 ethereum (ETH) each, just a few minutes after the public sale went live.