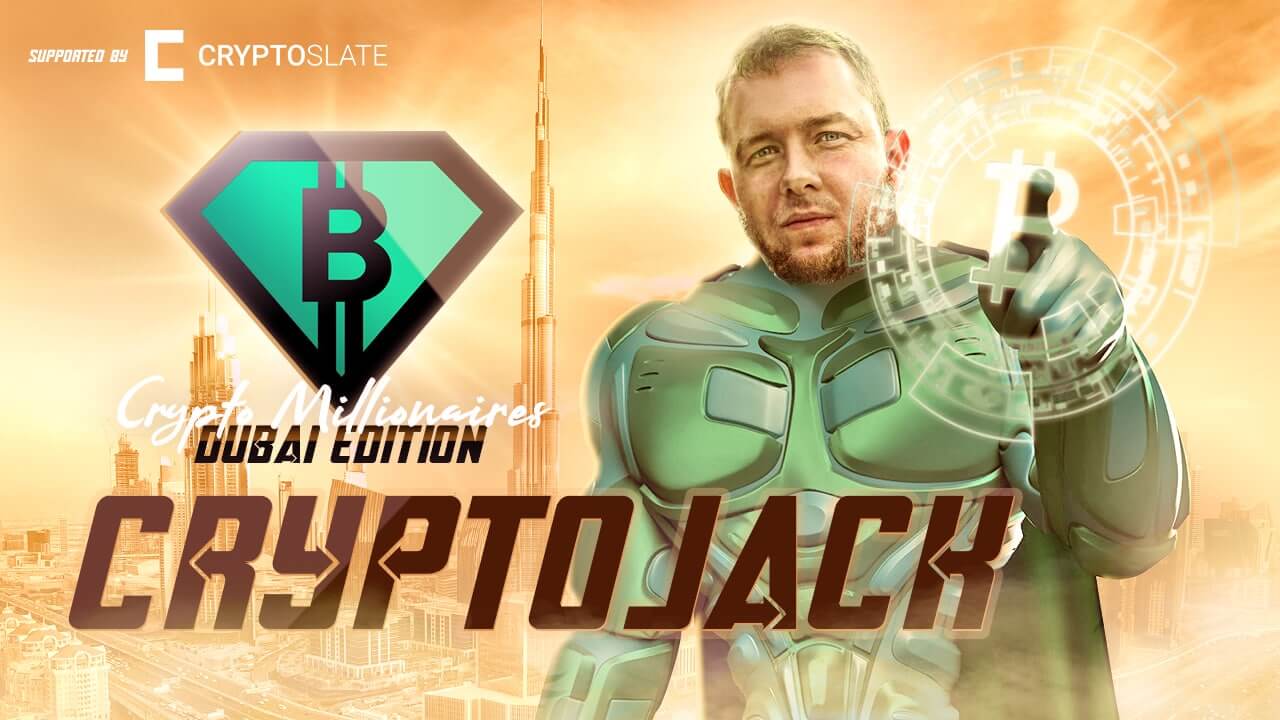 Skipp, who goes by ‘CryptoJack’ and is followed by over 118,000 followers on YouTube alone, started his crypto career over three years ago after formally training to be a pilot.

And he insists today’s successes didn’t come easy. “I’d like to say that overnight success usually takes a few years, it’s not actually overnight, but people don’t see the behind the scenes, the work, the struggles, the amount of effort you put in, they just see the end result,” reminisced Skipp in the podcast.

On Bitcoin and Ethereum

Skipp, arguably like most in the crypto space, keeps a majority of his money invested in Bitcoin. And some majority it is, with over 99% of his wealth safely invested in the world’s largest cryptocurrency.

“Yes, it may not be the smartest idea but again, I really believe in Bitcoin. Like nothing else in this world. I think it’s going to be a very smart financial move, however, and actually, Bitcoin mostly Bitcoin around 9085 to 90% in Bitcoin, the rest in Ethereum, and a few percent allocations to old coins,” he told Fazel.

“I would mainly tailor it towards Bitcoin because this is although Bitcoin is still a risky asset class in the sense of traditional investments, it’s a kind of a safer, a safer one than maybe some of the other old coins,” he further stated.

“And you can even throw a few 100 bucks or a few 1000 bucks depending on your financial situation into some kind of low cap alts maybe if you want to have a gamble, but as long as you realize that this is not always going to pay off and it is a gamble and whatever money you put in.”

Skipp adds, “And also I think that long term, for example, five or 10 years, we’re going to be seeing a million dollar Bitcoin, it’s going to happen, it’s inevitable that it will happen. Whether it happens in the next five years. 10 years, 15 years, 20 years, however long it will take. I’m going to be waiting for a million-dollar Bitcoin.”

(Catch the rest of the exciting CryptoNites podcast with Skipp’s thoughts on Ethereum, investing, DeFi, and other trending topics right below!)