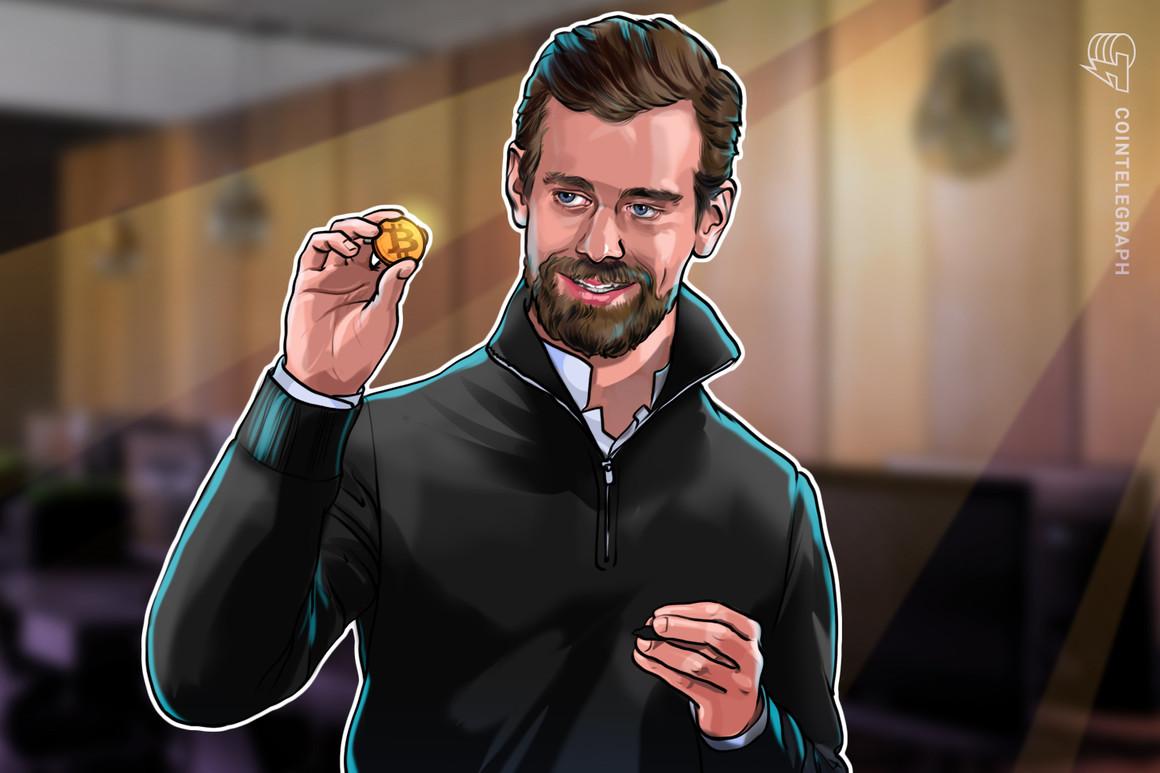 Square CEO Jack Dorsey has stated that the firm is building a new division that will focus on building decentralized finance services that utilize Bitcoin.

Dorsey made the announcement via Twitter earlier today, and revealed that Square’s new division will be building an “open developer platform with the sole goal of making it easy to create non-custodial, permissionless, and decentralized financial services. Our primary focus is Bitcoin”

Like our new #Bitcoin hardware wallet, we’re going to do this completely in the open. Open roadmap, open development, and open source. @brockm is leading and building this team, and we have some ideas around the initial platform primitives we want to build.

The Bitcoin proponent has also launched a dedicated Twitter account to the project, which is dubbed “TBD” at this stage and features a profile picture of popular musician Drake donning red lazer eyes.

The announcement follows up from earlier this month when Dorsey took to Twitter to announce that Square will be launching its own Bitcoin hardware wallet.

How is this different from @SqCrypto? Square doesn’t give direction to @SqCrypto, only funding. They chose to work on LDK, and are doing an incredible job! TBD will be focused on creating a platform business, and will open source our work along the way.