With vaccination rates climbing and borders reopening around the world, even infrequent travelers may be itching to travel once again. 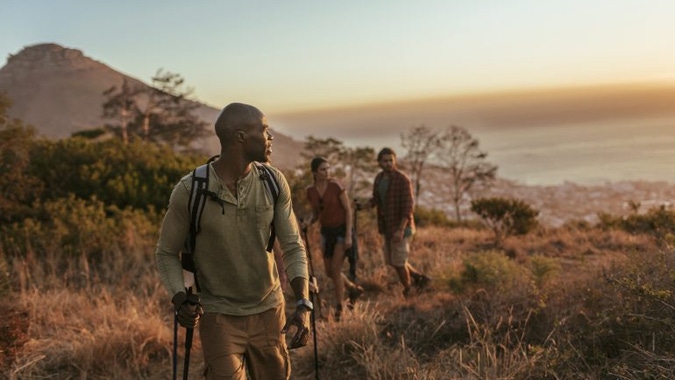 If you’re sitting on a large collection of points or miles, now’s the time to act. As airlines and hotels continue to struggle to fill seats and beds, award redemption rates are still quite reasonable. But we don’t expect rates will stay at these levels. Here are four reasons why you should be spending your points and miles now.

Why to spend travel rewards sooner rather than later

After a year and a half of limited or no travel, many travelers are finding their points and miles balances have never been higher. If you’re one of those travelers, you’re not alone. We looked at the financial statements of the five largest U.S. airlines and as of June 30, 2021, the liability — or the rough amount of value an airline is on the hook for — of their loyalty programs has grown to a combined $30 billion:

Add in the fact that banks are still offering incredible 100,000+ point credit card welcome bonuses, and there will continue to be a lot of miles and points to be spent. When there’s a lot of miles and a limited supply of awards, the result, moving forward, is likely to be mileage inflation.

With more demand — especially from price-insensitive business travelers — airfares are also rising. As of Oct. 7, TripActions found the seven-day moving average for the base price for a flight has jumped to $418 from $365 just three weeks ago. As travel continues to recover, airfares should only continue to rise.

Higher airfares generally lead to higher award rates. Over the past few years, many airline mileage programs have switched to a dynamic award pricing system. Now, award mileage rates are based more on demand than a published mileage chart. So, when airfares increase, mileage rates do as well.

If there’s one thing that we’ve learned over the years, it’s that devaluations — the act of lessening the current value of a point or mile — are likely.

There’s perhaps no better example of this than Delta SkyMiles. In just the past year, Delta increased the award price for partner business class awards to Europe by up to 160% — from 75,000 SkyMiles each way to as much as 195,000 SkyMiles each way if booked within 21 days of travel. That makes your points worth less, which is why it is often a good idea to use points and miles for a good value when you can.

That’s not to say that you can’t find low-priced awards. In fact, in a recent NerdWallet analysis, we found that seven programs currently charge less than 3,000 points for flight awards. However, these affordable award rates are typically found only on low-priced flights. The trend for premium cabin awards is clear: Rates rise over time. So, now’s the time to lock in these awards.

During the worst days of the pandemic, airlines were desperate to attract travelers back to the skies. In a drastic move, airlines removed change fees from many tickets. Suddenly, travelers no longer needed to pay hundreds of dollars to make changes to a flight.

One overlooked aspect of this great news is that airlines also dropped change fees from mileage tickets as well, as long as you avoid booking basic economy awards. While there are some exceptions, like United, travelers can generally change or cancel mileage tickets for free until close to departure.

So, if you’re hoping to take a trip to Europe in summer 2022, you can book now with the flexibility to cancel if your plans change.

If you’re one of the many travelers with a plenitude of points and miles, now’s the time to start spending them. As travel continues to recover, we expect mileage rates will climb — whether because of award chart devaluations or through the revenue-based redemption systems already in place.

If the rewards currencies are already in your account, you have no reason not to book now — especially airfare. Airlines have dropped change fees for many awards, so you can always cancel or change the award if needed.

The article Don’t Sit On Your Points and Miles Balance originally appeared on NerdWallet.