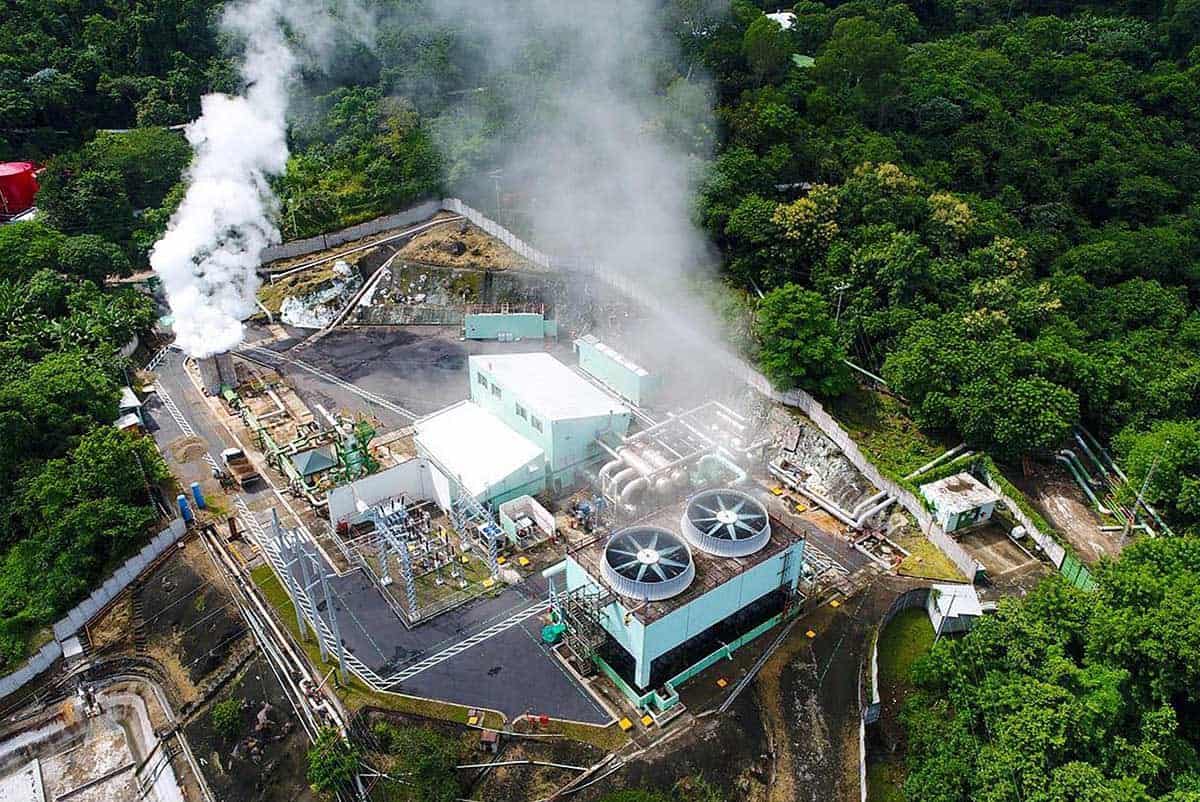 When it comes to Bitcoin, the president of El Salvador does not know what it means to go slow. Over the weekend, he announced that he was working on a proposal to accept Bitcoin as legal tender. 3 days later, he introduced the bill to the Assembly, and hours later that same day, the bill was passed and became law.

Well, now, just hours after this historic event, the president of El Salvador announced a new move to promote Bitcoin mining —100% clean, so Elon Musk can calm down.

El Salvador: How To Turn Full Time Bitcoiner Faster Than The Speed of Light

It is difficult to say for sure if the president of El Salvador was considering mining Bitcoin prior to to the annoucement. However, during a Twitter Conference that took place while the Congress was discussing the Bitcoin Law, Nayib Bukele assured that he had not thought about Bitcoin mining, but that he found the approach interesting enough to study.

A few hours later, he instructed the president of the national electricity company to develop a plan to mine Bitcoin with the thermal energy of the country’s volcanoes.

I’ve just instructed the president of @LaGeoSV (our state-owned geothermal electric company), to put up a plan to offer facilities for #Bitcoin mining with very cheap, 100% clean, 100% renewable, 0 emissions energy from our volcanos 🌋

This is going to evolve fast! 🇸🇻 pic.twitter.com/1316DV4YwT

The news went under the radar for a few hours as it was only a plan —extravagant, perhaps, but theoretical nonetheless.

But a few hours later, Bukele announced that workers had dug a well capable of producing 95MW of energy, which would be used for a 100% clean mining farm.

Our engineers just informed me that they dug a new well, that will provide approximately 95MW of 100% clean, 0 emissions geothermal energy from our volcanos 🌋

Starting to design a full #Bitcoin mining hub around it.

What you see coming out of the well is pure water vapor 🇸🇻 pic.twitter.com/SVph4BEW1L

With this move, El Salvador becomes not only the first country in the world to adopt Bitcoin as legal tender, but also one of the first to focus on promoting Bitcoin mining with non-polluting alternative energies. All this in the course of one week.

Bitcoin And The Need For a Cleaner Mining Industry

Geothermal energy plants in El Salvador will harness the heat from volcanoes to convert it into electrical energy.

The procedure is similar to that applied by Genesis Mining with its Enigma mining farm in Iceland. The only difference is that in the European country, heat is mostly obtained from geysers and they consume less energy because the cold climate of the region helps cool the equipment.

According to DW estimates, between 1 and 2% of the total Bitcoin hash resides in that country.

The need for clean environmental alternatives has been a hot topic of debate, especially after Tesla CEO Elon Musk announced that his company would stop receiving Bitcoin as payment precisely because BTC mining uses polluting energy to operate.