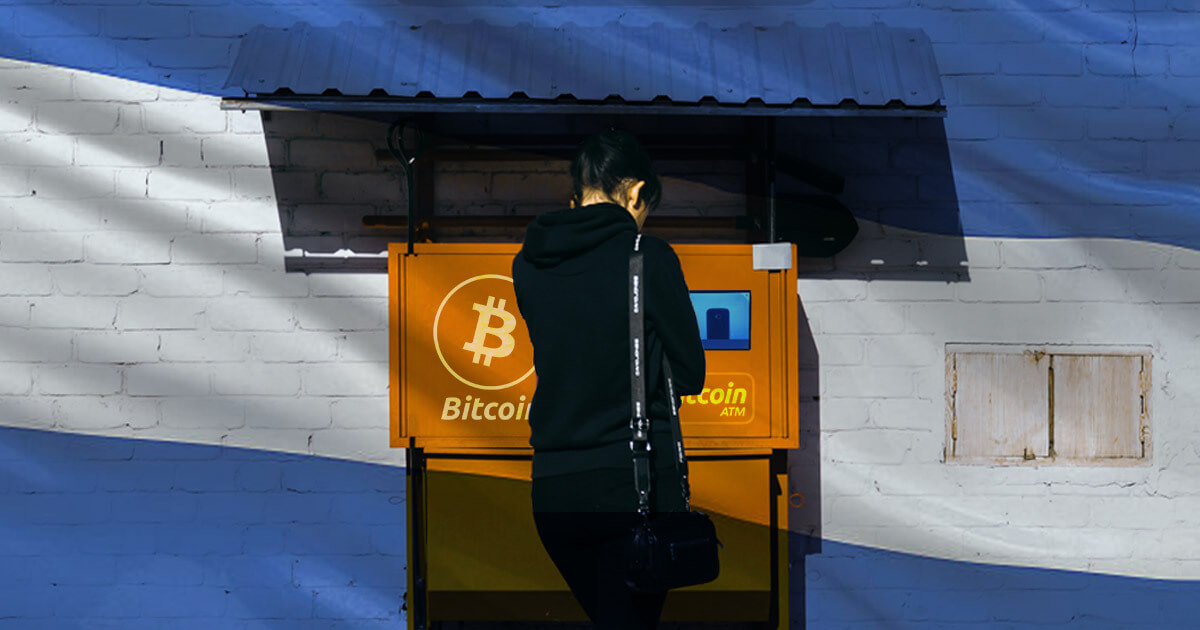 Chicago-based US company, Athena Bitcoin, which operates Bitcoin (BTC) and other cryptocurrency ATMs throughout North and South America, announced plans to expand its network in El Salvador, according to CNN.

The company that operates a large ATM network, which stretches from Michigan to Puerto Rico in the US and has operating terminals in Argentina and Colombia, is set to expand their coverage in El Salvador by installing 1000 ATMs in the coming months.

El Salvador has a Bitcoin ATM in Playa El Tunco, from another operator, while Athena Bitcoin operates a nearby terminal on Playa El Zonte and most recently installed one closer to the capital in a shopping center in Antiguo Cuscatlán.

The company that operates the terminal charges a percentage for purchasing cryptocurrencies through an ATM, the same as for crypto-to-dollar conversion.

According to CNN, the authorities said that the percentage was under analysis. Meanwhile, the Chicago-based operator announced their network expansion in El Salvador on Twitter and asked the El Salvador president Nayib Bukele if 1000 ATMs will suffice.

El Salvador’s Congress passed a bill that gave legal tender status to Bitcoin, which will enforce the use of cryptocurrency within three months, while the World Bank said it will not help the country to implement the legislation.

In addition to the World Bank, the International Monetary Fund (IMF) also condemned El Salvador’s move to legalize Bitcoin, stating its macroeconomic, financial, and legal concerns regarding the adoption process.

Nonetheless, the adoption process that raised a lot of steam has begun as the country proposed geothermal energy generated via volcanoes to power crypto mining farms.

From mining to distribution, El Salvador is expanding its crypto infrastructure and paves the way for others that are getting prepared to follow.