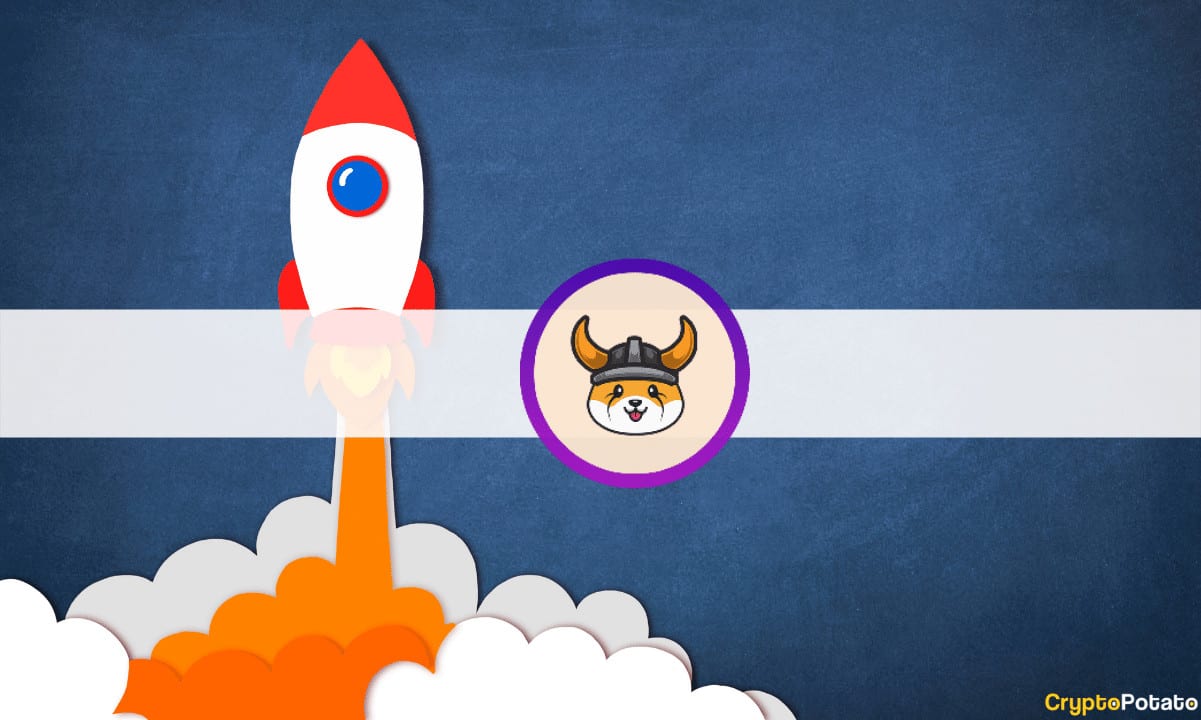 Tesla’s CEO – Elon Musk – bought a new dog and gave him a name (Floki) – so far, nothing out of the extraordinary. But the puppy’s name has caused fluctuations in the cryptocurrency space, with recently emerging coins called Floki skyrocketing in value.

The Hype Around Meme Coins and Musk’s Role

It’s safe to say that the digital asset industry has its rather controversial moments. Meme coins are typically a good example. Dogecoin – a token created as a joke in 2013 – surged in popularity this year, led by the hype created by Elon Musk and mimicked by the likes of Mark Cuban, Snoop Dogg, and more.

This resulted in a massive price surge, traditional media coverage, records, and a nearly $100 billion dollar market cap at one point. Dogecoin was the fourth-largest digital asset, and it was inches away from surpassing Binance Coin. Yes, a meme coin that was worth more than Uber, the Bank of Nova Scotia, and Volkswagen AG.

The ever-creating crypto insiders were quick to react. Numerous copycats started to pop left and right, all trying to take advantage of the mania.

It seems as the craze has calmed now, with DOGE’s price dumping by 70% since the peak. However, Elon Musk’s influence is still very much present, and his actions still lead to new intriguing developments in the market.

Floki Coins to the Moon (or Mars?)

The billionaire said on Twitter he has bought a new dog. Somewhat expectedly, it’s a Shiba Inu (the inspiration for Dogecoin). The little puppy’s name is Floki. So far, so good, right?

Shortly after Musk revealed the dog, new tokens containing the same name started to emerge. One of the first was Floki Inu – “a new crypto coin birthed by fans and members of the Shiba Inu community.” Furthermore, the website reads:

“Floki Inu is Elon Musk’s very own shiba inu, and he’s hungry for outer-space treats! He’s hyper-deflationary and built to reward you, so more Floki Inu coins are added to your wallet with each transaction. This lil puppy is a space explorer – simply love, pet, and watch your Floki Inu fly to Mars!”

In fact, further data from the aggregator shows the existence of a few more similar tokens – Floki Shiba (up by 22%), Super Floki (80%), and BabySpaceFloki (actually down by 5%). Nevertheless, these three are somewhat of veterans in the crypto space as they were listed on CMC in mid-July.