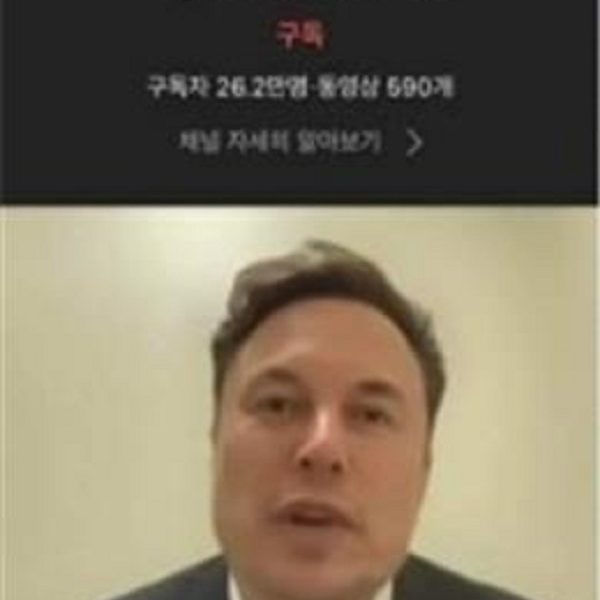 A YouTube channel owned by the government of South Korea was reportedly hacked and renamed SpaceX Invest, following which the channel uploaded fabricated videos of Elon Musk discussing cryptocurrencies.

On Sept 3, the South Korean government’s YouTube channel was momentarily hacked and renamed for sharing live broadcasts of crypto-related videos. However, the account was soon restored within four hours following a proactive intervention, confirmed a local report from Yonhap News Agency (YNA).

The above screenshot was provided to YNA by a locale that shows the compromised channel being renamed to SpaceX Invest and streaming videos depicting SpaceX CEO Elon Musk.

The compromised ID and password of the YouTube channel were identified as the root cause of the hack. Google, too, reportedly confirmed the compromise.

To help KyberSwap recover from a recent hack that drained off $265,000 worth of user funds, Binance conducted an internal investigation to track down the culprits.

#Binance security team has identified two suspects for yesterday’s KyberSwap hack. We have provided the intel to the Kyber team, and are coordinating with LE (law enforcement).

Binance CEO Changpeng ‘CZ’ Zhao revealed that the Binance security team identified two suspects and forwarded the intel to KyberSwap and law enforcement. “Binance is now playing the role of a big brother in the crypto space. Binance has gone beyond securing its platform to securing the entire crypto ecosystem,” a member of Crypto Twitter pointed out.