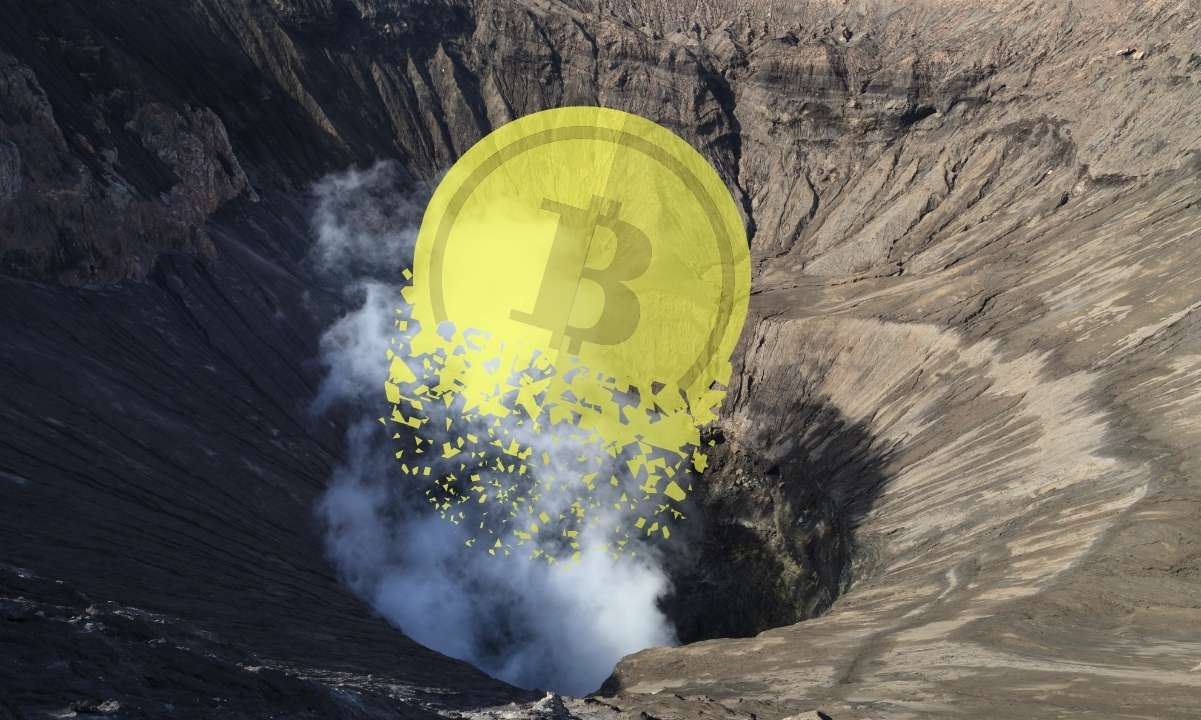 This collapse, catalyzed by Elon Musk’s tweets criticizing Bitcoin’s energy consumption, was exacerbated by several factors, including China, reiterating its anti-Bitcoin stance, a large short position on Bitfinex, and the necessity of a general correction in the overbought crypto space.

Crypto-related hashtags are trending across the world, including #crypto, #buythedip, and #altseason2021.

Bitcoin skeptics and critics felt vindicated today as BTC temporarily plunged under $30K. Peter Schiff, a long-term Bitcoin antagonist, declared that today’s event settles the debate, proving that Bitcoin is not a safe haven nor a hedge against inflation – it’s merely a speculative asset that follows other high-risk assets (as it tanked alongside stocks).

Today should finally settle the debate. #Bitcoin is not a safe-haven, #inflation hedge, or store of value asset similar to #gold. It’s a highly speculative digital token that trades with other high-risk assets. That’s why its tanking today with stocks and not rising with gold.

Zhu Su, the CEO of Three Arrows Capital, played a very interesting move, seemingly shorting heavily on FTX. Today, his account was the #1 by PNL on the platform.

Slightly over a week ago, Su called for price targets over double what we are at now – making one wonder whether his tweet was sincere and that his thesis had changed since, or whether it was an attempt at manipulation to secure a more favorable short position.

Swing traders and permabulls alike are not convinced that this correction is enough to stop the music. Loomdart, a very popular cryptocurrency trader, announced his rebuy of BTC at 36500. CZ, the founder of Binance, stated in a tweet: ‘if you panic sell, you won’t be crypto rich,’ reaffirming his bullish sentiment.

An unexpected hero arose from the carnage: Elon Musk, the potential first cause of the crash, restated that Tesla has diamond hands, implying that they would not be selling their BTC holdings.

Michael Saylor, the founder of MicroStrategy, also confirmed that he was ramping up his Bitcoin buys and has not sold a satoshi, reconfirming his long-held bullish thesis. Justin Sun, the founder of TRON, also announced a whopping $150 million bitcoin buy.

As BTC bounces back from one of its worst crashes in history, proponents from both sides cheer on from the sidelines: although the market is bearish, sentiment from large players is overwhelmingly bullish. If history is any indicator, a dip of this magnitude could provide an opportunity to scale into a net long position.