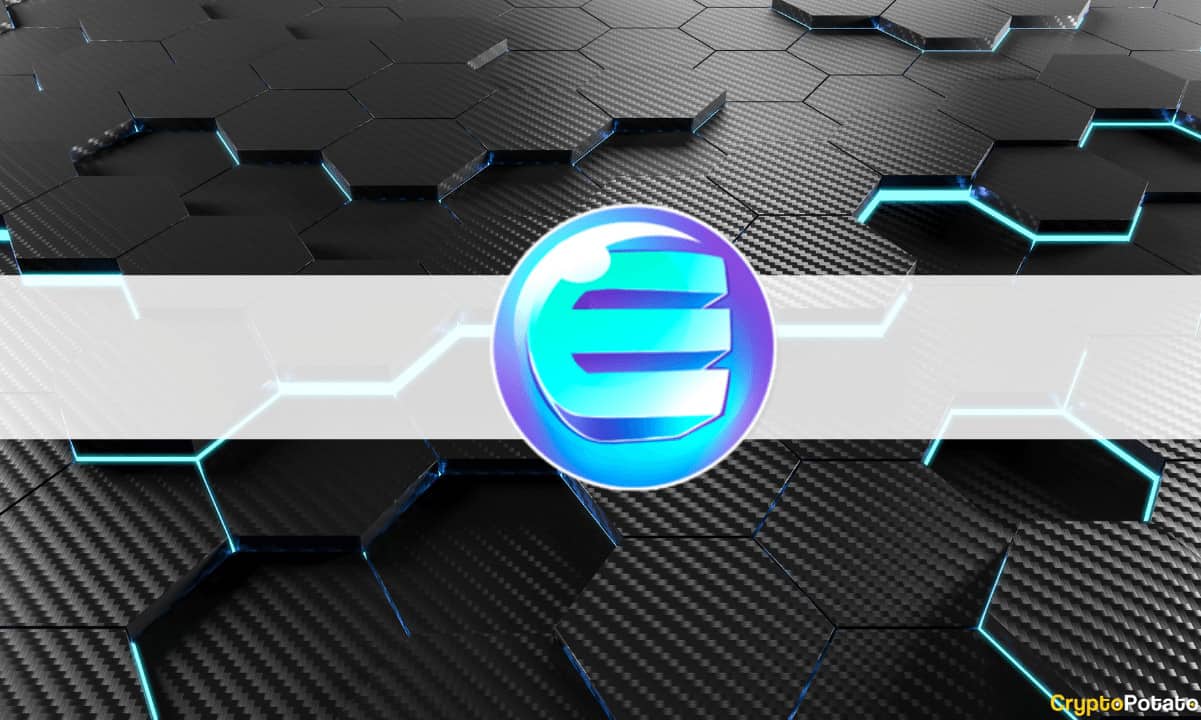 The metaverse is where all the rage is now, and Enjin has ambitious plans to support projects in its ecosystem designed towards a decentralized metaverse.

Consequently, the blockchain-powered gaming platform announced the formation of a $100 million fund on November 4th. Dubbed ‘Efinity Metaverse Fund,’ the main objective behind it is to support its partners in the ecosystem partners and foster the development of a decentralized metaverse.

Everything about Enjin’s Efinity Metaverse Fund

According to the official blog post, the Efinity Metaverse Fund aims to assist and promote work on metaverse projects on Efinity. This is a blockchain network for non-fungible tokens (NFTs) developed by Enjin in collaboration with Polkadot.

The fund in question will focus on helping organizations develop collaborative NFT projects on Efinity and Polkadot, with assets operable across different protocols and chains.

Enjin also aims to deploy funds to support gaming projects across all platforms, extending to protocols in adjacent spaces that include Mixed Reality (MR), an experience that combines elements of both Augmented Reality (AR) and (VR), esports, immersive entertainment, in addition to virtual events, and more.

The blurring lines between the physical and digital world cannot be ignored. Enjin’s dive into the metaverse comes at a time when the hype around a potential metaverse is peaking.

Further driving the concept was the social networking giant Facebook rebranding to ‘Meta.’ Since then, the social discourse surrounding the space has picked up the pace. However, the Zuckerberg-led platform isn’t the only one interested in it. More tech giants such as Microsoft CEO Satya Nadella are gearing up to tap this new world.

As enthralling as it sounds, the metaverse concept isn’t new, but it has risen to prominence this year. In the cryptocurrency realm, KuCoin became the latest exchange that revealed exploring the emerging metaverse technology.