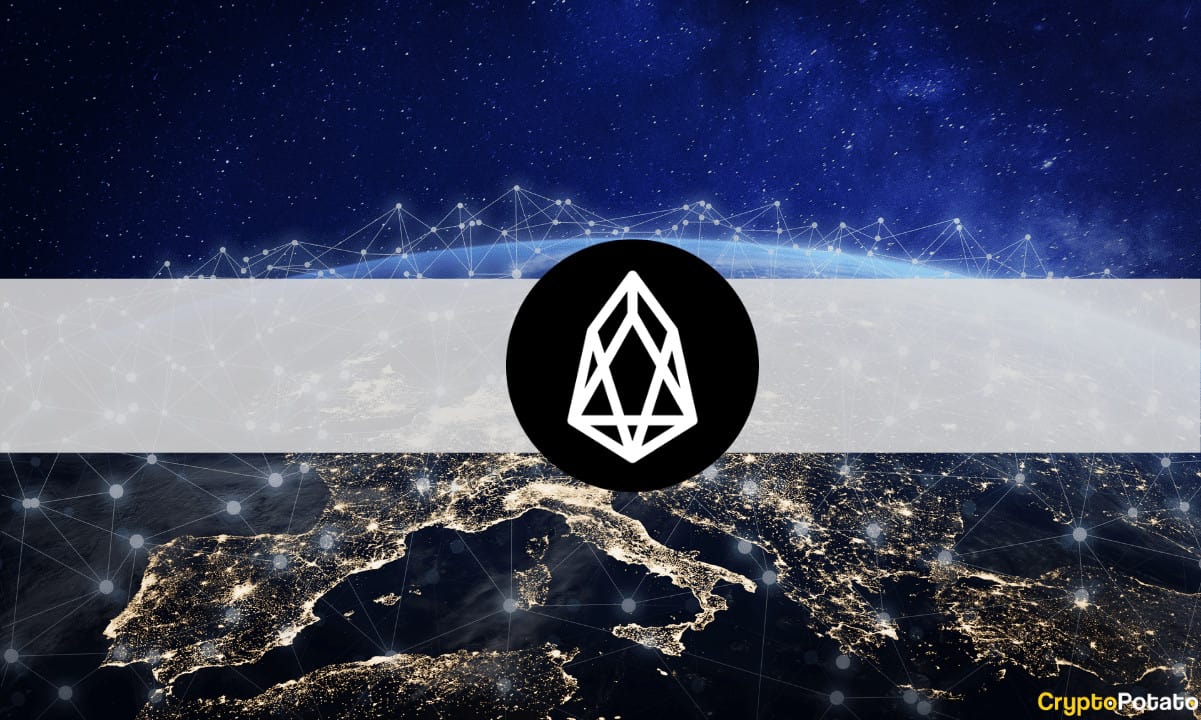 Yves La Rose, the founder of the EOS Network Foundation, discussed the project’s future, its stance on the relationship between EOS and Block.one, while also outlining how it might move forward.

Earlier this year, Yves La Rose stepped down as the CEO of EOS Nation. Speaking today, he revealed his thoughts on the relationship between EOS and Block.one – the company that was behind the project during its record-breaking ICO.

According to him, it has become obvious that the company only pretends to add value to EOS but fails to support or catalyze any meaningful uprising.

They have largely moved away from wanting to contribute, and their EOS is more of a liability than it is an asset. It’s a liability on the legal front, on the media front, and it’s a liability in terms of overall finances.

In what seems to be a definitive call of breaking the ties between both, La Rose outlined that Block.one is also providing challenges in terms of overall community perception:

To the greater blockchain ecosystem, EOS is Block.one, Block.one is fraudulent, therefore, EOS is fraudulent. The reality for those within the EOS ecosystem is that we also have reached a consensus and agree with this assessment that they are fraudulent. They were negligent and overstated their capabilities.

He argued that this particular separation is needed for a branding and a narrative shift to take place. Hence, La Rose added that a new entity is “better suited to run these operations.”

Somewhat not surprisingly, he noted that the EOS Network Foundation is what he believes to be best for EOS going forward, especially when it comes to taking matters into its own hands.

When I decided to pursue the launch of the EOS Network Foundation back in August, I did so with the mindset that the EOS community needed to take matters in its own hands to move towards a future where EOS regains leadership within the greater blockchain ecosystem.

He also talked about the four pillars of the project’s roadmap which should be formally announced in the coming week and should lay the foundations for EOS’s new technical roadmap. Despite still being in drafts, the working labels for these include Audit+, Wallet+, Docu+, and API+.