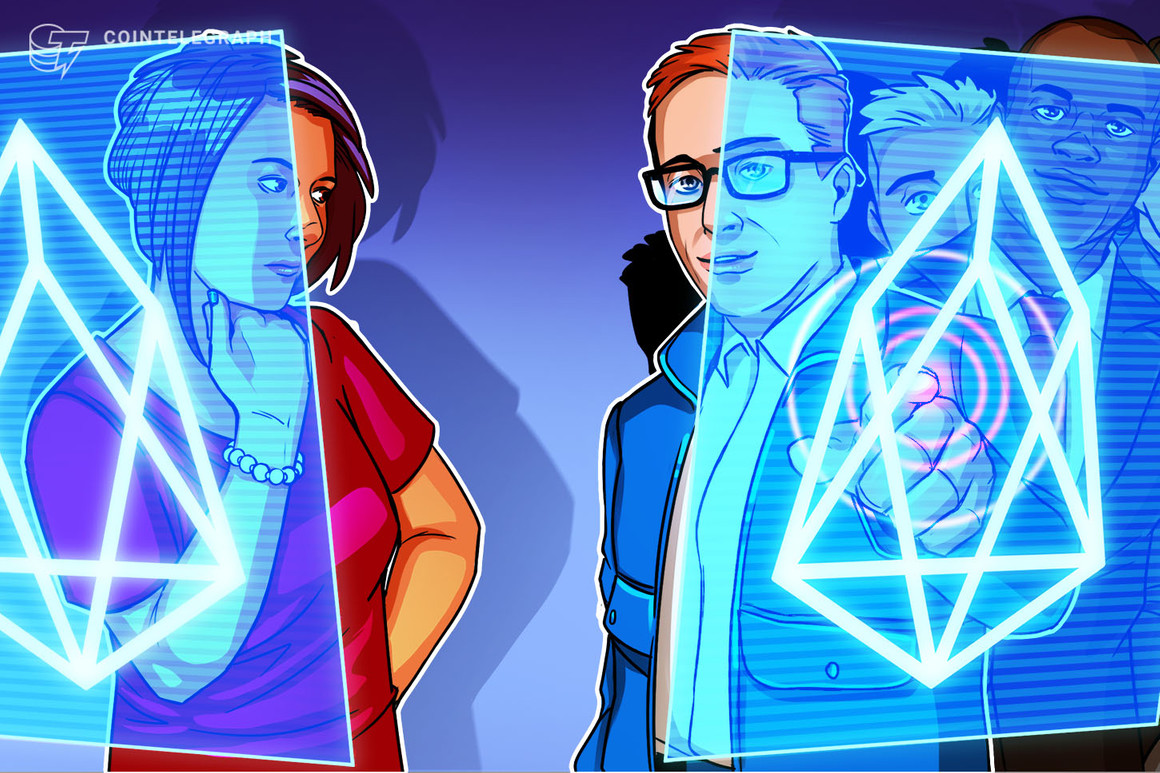 Members of the EOS ecosystem, a blockchain designed to power decentralized applications, or DApps, are voicing their dissatisfaction with former developer Block.one. As a result, they have formed their own organization and elected new leadership in an effort to revamp the network.

As accessed by Cointelegraph, Yves La Rose, the “community-elected CEO” of the novel EOS Foundation, gave the following prepared statement during a virtual conference:

“There’s no sugar-coating it, EOS, as it stands, is a failure. The last three years or so have been nothing but dwindling in terms of market cap and in terms of token value. When we look at EOS compared to the rest of other cryptos, especially in satoshi levels, EOS has been a terrible investment. It’s been a terrible financial, time and community investment. The reality is that many people no longer want to be associated with EOS because of its tarnished reputation. EOS, as it stands, is a failure.”

Block.one is a company registered in the Cayman Islands and was the original developer of the EOS network. In 2018, the company sold 900 million EOS tokens for proceeds of over $4 billion in an initial coin offering (ICO), the largest in the world at the time, despite not having a functional product. The year after, Block.one settled with the United States Securities and Exchange Commission for $24 million over allegations of unregistered sale of securities during its ICO. The token sale also faces allegations of market manipulation.

La Rose had the following to say regards to Block.one:

“Another thing to note, in terms of the roadmap is that we can no longer rely on Block.one to support and guide EOSIO development. They have lost all key developers and have pivoted away from being a blockchain development company towards being an asset management company.”

Despite the negative outlook, development activity on the EOS blockchain has seemingly held steady. According to block explorer bloks.io, the most prominent DApp on the EOS network is decentralized exchange Alcor, with a 24-hour trading volume of $44.6 million. Second-in-line is AtomicMarket, a non-fungible tokens marketplace with $3.81 million transactions in the past 24 hours.

La Rose concluded the panel with the following comment:

“Today is the genesis of what EOS has the capacity to become. There are no more excuses, there are no more roadblocks. We have everything we need. What becomes of EOS next is simply what we make of it.”