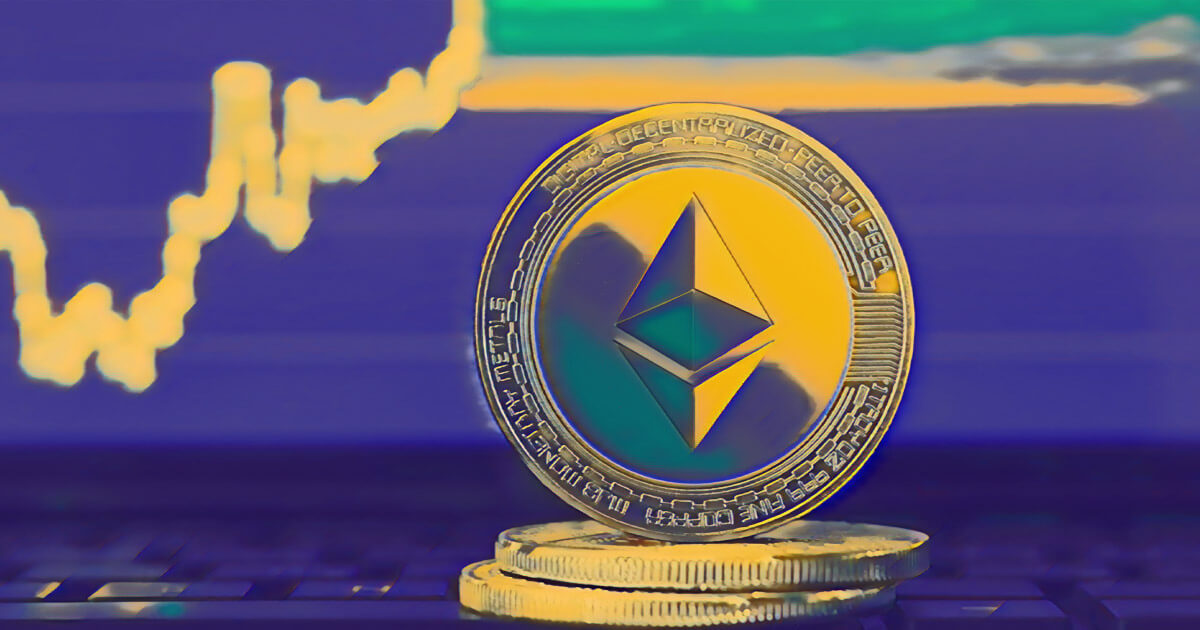 Months later, the project has launched its native cryptocurrency. And due to the extreme strength in the altcoin market, it launched at a fully-diluted market capitalization in excess of $1 billion.

“Deposit Ether to the smart contract and get stETH tokens in return. You earn staking rewards for every day of holding these tokens in your wallet. They are fully liquid, so you can use them for your needs at any time — trade, sell, exchange, invest in DeFi projects, etc.”

What sets Lido apart from self-hosting an Ethereum 2.0 validator node is that users could have and still can deposit less than the 32 ETH threshold needed for individual stakers.

The product was launched by “Cobie” as aforementioned, and has been supported by the following DeFi industry leaders:

While there were no expectations of the project launching a token, they did.

Two hours ago, the Lido team rolled out the LDO token, a governance token for this staking protocol. As the announcement reads:

“Our mission with the Lido DAO is to distribute all decision-making to create a trustless staking service built around community-growth and self-sustainability. This is achieved through the LDO governance token. The launch of LDO is a significant step towards achieving this goal, driving decentralised ownership and facilitating development of a distributed, independent governance structure to lead the Lido DAO.”

We are excited to announce the distribution of the Lido DAO governance token – LDO.

What made this launch extremely interesting is that there was an airdrop to early minters of stETH, which is the representation of staked Ethereum 2.0 ETH via Lido.

There are reports of users depositing only a few ETH into Lido only to received airdropped LDO that can now be sold via Uniswap for thousands of dollars.

Some of the claims can be seen here.

LDO now trades at a fully-diluted market capitalization of over $1.4 billion as investors buy into the cryptocurrency, which has a low float as a result of a long distribution time.